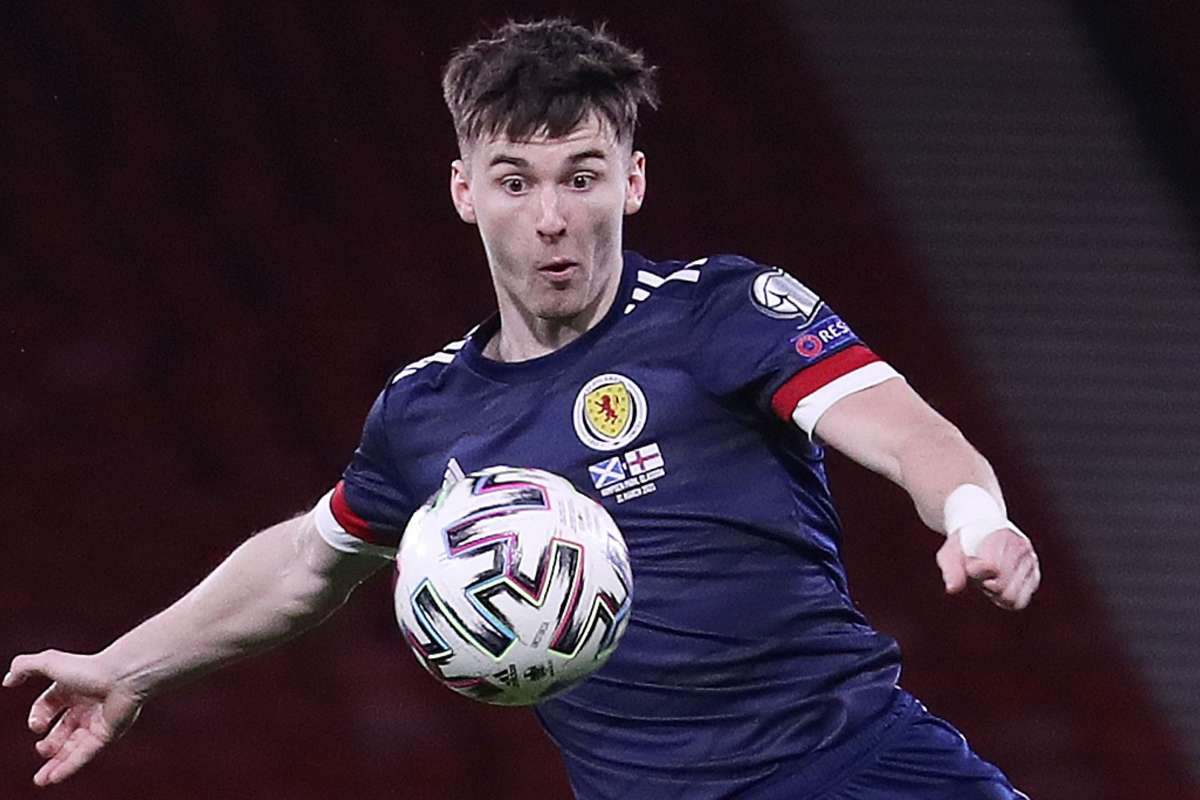 Michah Richards while speaking on BBC Two had a lot of praise for Kieran Tierney ahead of Scotland’s match against Croatia.

The Scots have a chance to make it to the Round of 16 if they beat the Croats on Tuesday. They have been strengthened by the return of the Arsenal left-back who missed the first match with an injury.

Speaking to BBC Two (via The Boot Room), Richards cited Tierney as one of the best among his position in the Premier League. He said:

“But he’s not afraid to go forward. He goes in there with real quality, real endeavour. He works so hard, never pulls out of a challenge. I love watching him, I really do. He’s one of the best left-backs in the Premier League.”

This praise is further proof of how well Tierney has fit into the Gunners setup. Since coming to England in 2019, the Scot has been one of the best and most important players at the club.

Adapting to a new league can be tough and despite a few injuries hampering his progress, the 24-year-old has been a dependable presence. It is the case with Scotland as well where the defender plays a different role as a centre back. In the 3-5-2 that Steve Clarke likes to employ; Andrew Robertson plays as the wing-back. This means that Tierney slots in among the central defenders but has the licence to roam forward.

Having already played that role with the north Londoners, the 24-year-old is adept at being a secret weapon for the Scots. This was evident when they played England and will be needed again for their final group game of the Euros.

Once Scotland’s involvement at the Euros is over, Tierney is expected to finalise a contract extension with Arsenal. Having already proven his worth, there is surely more to come from someone considered to be one of the Premier League’s best left-backs.