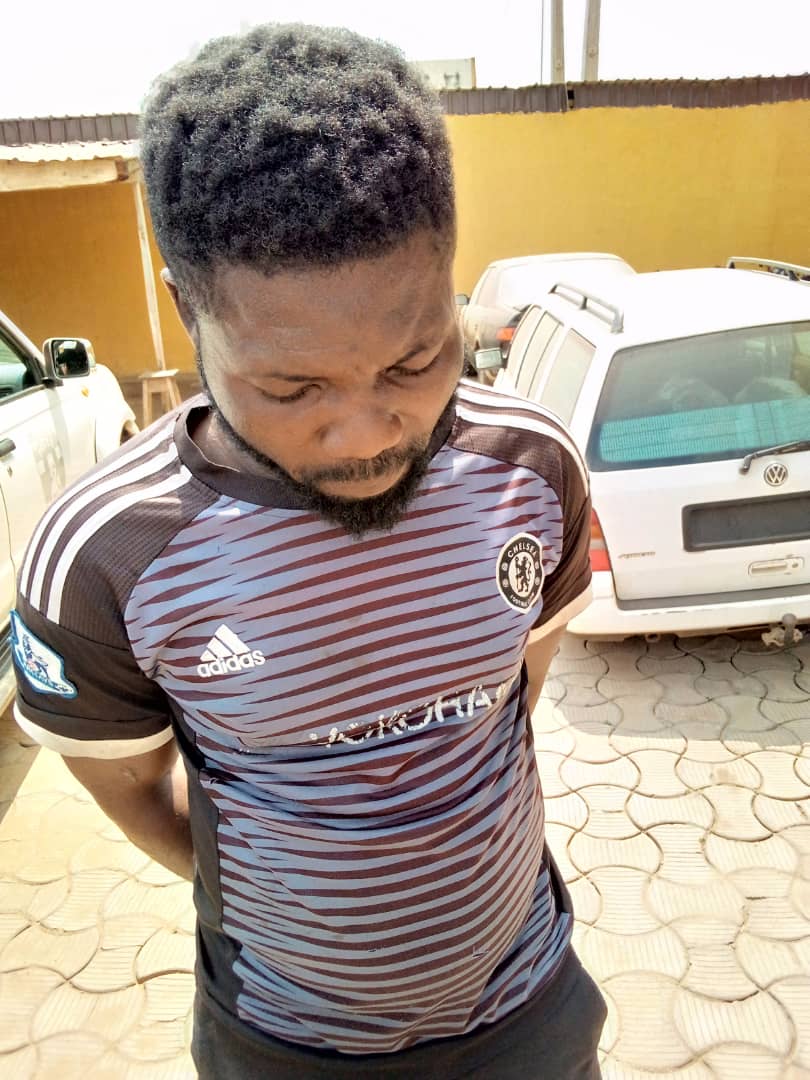 The Police Command in Ogun on Sunday said it had arrested a 40-year-old man, Michael Salako, for allegedly beating a motorcyclist (an okada rider) to death.

Oyeyemi said that Salako was arrested by the police on July 28, around Lafenwa area in Abeokuta, for allegedly beating a motorcyclist to death.

“The suspect was arrested following a distress call received by the Divisional Police Officer (DPO), Lafenwa Divisional Headquarters, at about noon, that an Okada rider has been beaten to death at Sanni street, Lafenwa Abeokuta.

“Upon receiving the distress call, the CSP Samuel Aladegoroye, mobilised his men and moved to the scene where the suspect was promptly arrested,” he said.

Aladegoroye said during interrogation, the suspect, who claimed to have known the deceased in their community informed the police that he asked the deceased to take him somewhere with his motorcycle the previous day, but he refused.

Read Also: Police rescue two abducted Kebbi students
He stated further that when he saw him on that fateful day, he was trying to question him for his reasons for refusing to take him out the previous day and that led to fight between them.

However, the deceased collapsed and died while they engage in fighting.

Meanwhile, the corpse of the victim simply identified as Abudu, had since been deposited in the morgue for autopsy, he said.

According to him, the Commissioner of Police, Mr Edward Ajogun, had ordered the immediate transfer of the suspect to the homicide section of the state criminal investigation and intelligence department for further investigation and diligent prosecution.