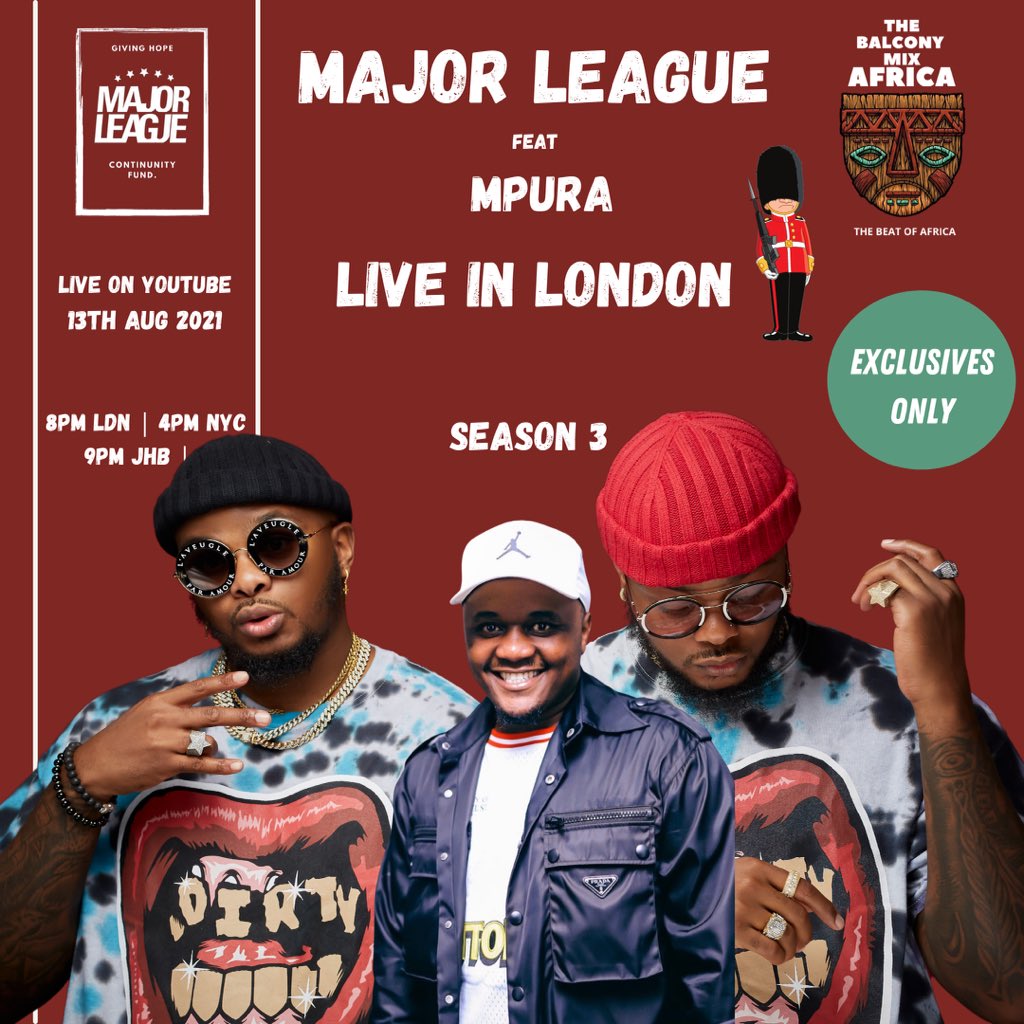 The next guest artist to be on the Season 3 of the mix ought to be the piano singer, but he passed away on Monday after being involved in a fatal car accident with Killer Kau.

South Africans still mourn their passing and tributes flood social media, with talks of how they made the amapiano genre lit.

Rather than cancel this Friday’s episode, which will hold in London, the DJz announced that they will make it as special as he wanted it.

“WILL MAKE FRIDAY SPECIAL …JUST HOW YOU WANTED IT,” the music duo said.

WILL MAKE FRIDAY SPECIAL …JUST HOW YOU WANTED IT… @MPURAPUDI 🕊🙏🏾❤️ pic.twitter.com/sP0oSmPg6R