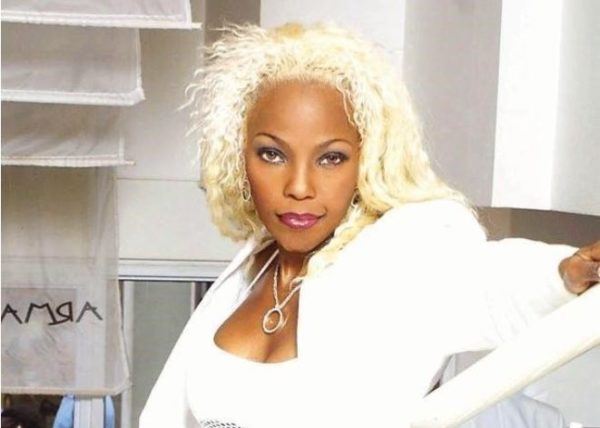 Late singer Lebo Mathosa is remembered and celebrated 15 years after her death.

The Lebo Mathosa Foundation partnered with a fashion brand to launch T-shirts to celebrate the singer.

The singer’s photo taken by renowned South African photojournalist Neo Ntsoma is printed in front of the shirt.

The shirt was launched on her birthday, 17th of July and they are sold online for R499 and R599.

“The image is originally from an unreleased collection of photos that formed part of what was meant to be a calendar to be released in 2007 in celebration of Mathosa’s 30th birthday. Fast forward 15 years, this dream comes into fruition through fashion celebrating Lebo Mathosa’s 44th birthday and her as an icon,” said the foundation.

“Presented on a white and black T-shirt, the print is served in monochrome with a powerful image of the singer in her signature blonde hair and bold style.”

Lebo’s brother, Tebogo Mathosa, who is the founder of the foundation expressed excitement over the success of the project for the late star, seeing that her legacy still lives on.

“As a testament to the unwavering impact she had on the worlds of both fashion and music, we are super excited about this partnership with Monday to Monday. When their team approached the foundation about this collaboration, we felt it was a great fit to further celebrate her legacy on her 44th birthday,” said Tebogo.

Continue Reading
Advertisement
You may also like...
Related Topics:Lebo Mathosa