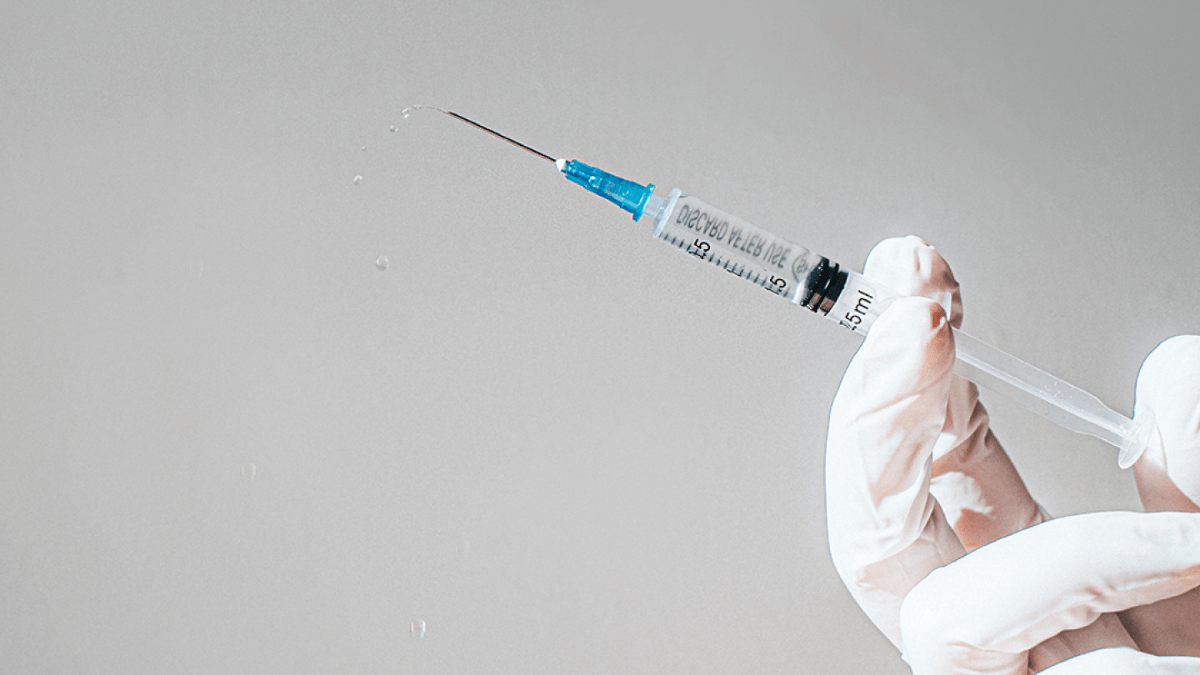 Domestic workers are excluded from the condition of completing two dose of vaccine for entry to Kuwait, the Federation of Domestic Labor Offices clarified.

The Federation, in its twitter account said that “To clarify what was stated in the cabinet decision, regarding allowing only those who received vaccinations to enter Kuwait, this decision does not include domestic workers, and they are excluded from the issued and announced decisions.”

Kuwait earlier, made a separate procedures for entry of domestic workers to the country by registering in an app dedicated to it.