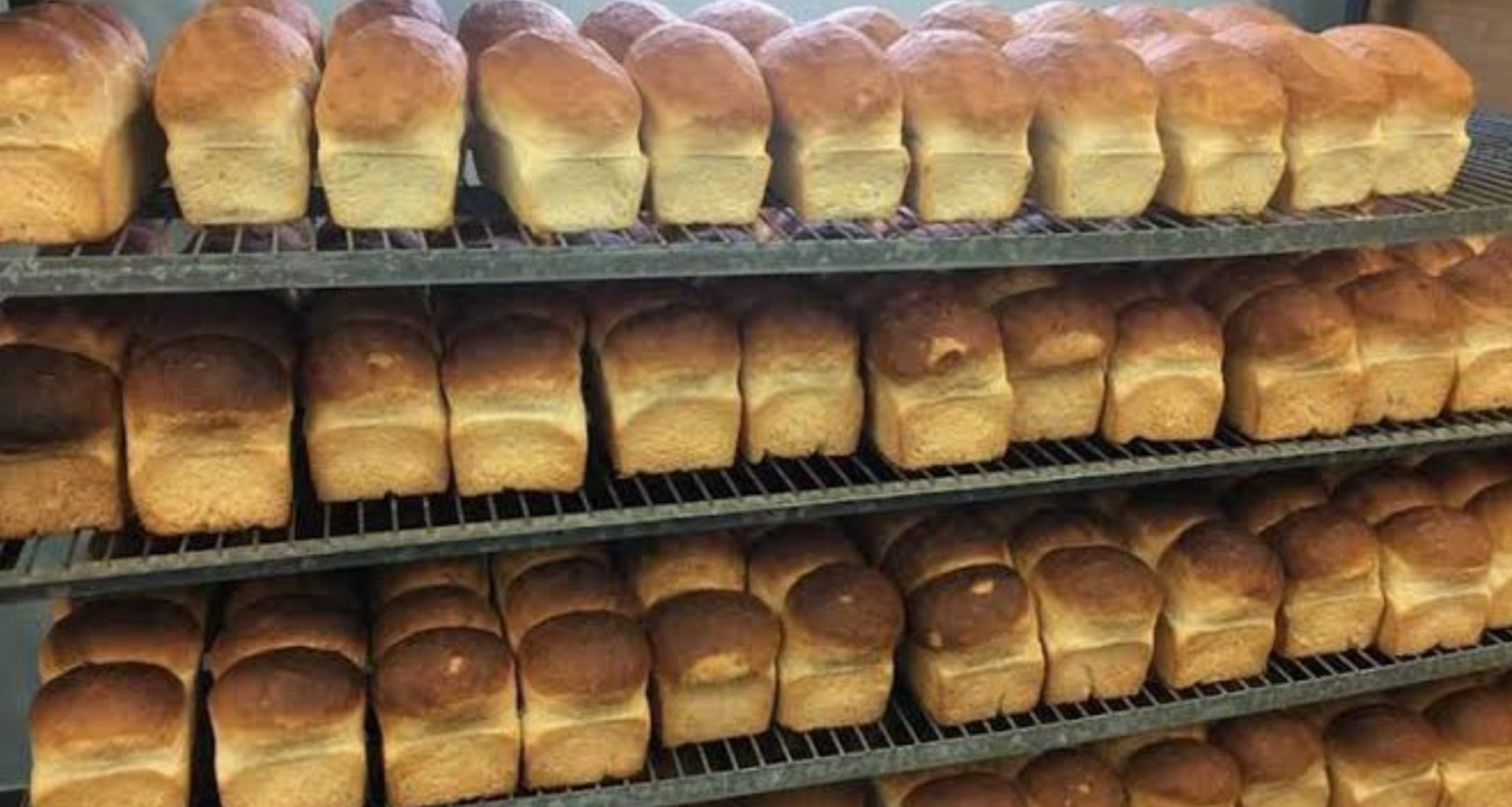 The Executive Governor of Kogi state, Yahaya Bello has stated that his adminstration will sanction officials behind the proposed levy on bread produced in the state.

This was contained in a statement released from the office of Edward Onoja, the state deputy governor.

According to the statement, the tax was described as “devilish” and “embarrassing.”

Recall that the state ministry of commerce had earlier written to the Kogi chapter of the Association of Master bakers and Caterers of Nigeria (AMBCN) about a new levy “on each loaf of bread”.

Speaking on the development, one of the leaders of the association had told newsmen while expressing their displeasure that “we are facing different types of challenges, and if they are now asking us to pay another tax, we don’t know how we can cope”.

But Kingsley Fanwo, the commissioner for information, defended the levy, which he said is not new and is meant to protect local bakers and the state’s economy.

However, contrary to the commissioner’s claim, Onoja quoted the governor as saying he never approved such levy, which he said is “in fact, an embarrassment to the state government.”

“I am directed by His Excellency to give the lie to news of an alleged tax imposed on each loaf of bread to be sold in Kogi State,” he said in a statement.

“There is no iota of truth in the claims that we have approved such wickedness because we have not and cannot.

“We have just seen a purported consultancy agreement between one of our ministries and a private firm to impose an ill-conceived levy on bread in the state.

“For the records, neither the Governor nor the state executive council has imagined or proposed such a devilish tax regime, how much less imposing same on any food or essential commodity, not to mention bread which is a table staple and the basic lifeline of many a household.”

Continue Reading
Advertisement
You may also like...
Related Topics:Kogi