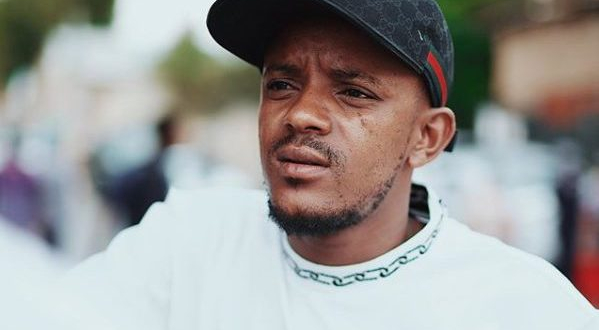 Kabza De Small has shut down the ‘RIPs’ circulating with his name on social media.

It all began after many members of the amapiano fraternity took to Twitter with crying emojis and heartbroken tweets.

This led to many thinking Kabza had died.

Well, things led to one another and fans realized that it was in fact amapiano musicians Mpura and Killer Kau who had died after they were apparently involved in a car accident, which took three other lives in the same vehicle.

Kabza took to Twitter to shut down the rumour mill, tweeting to show fans that he’s still alive and heartbroken at the loss of his amapiano brethren.