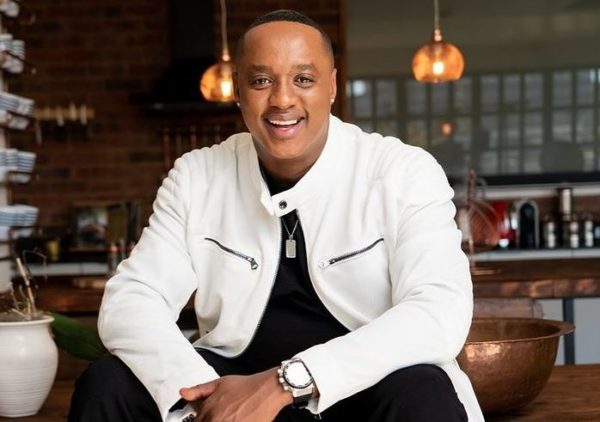 Taking to social media, he announced reaching a milestone with the number of persons that follow him.

He further thanked the followers by using an emoji.

“Cheers to my 1 million followers,” he said.

Speaking of growth, it’s not only Jub’s followers that’s increasing, but his life is an epitome of growth.

Aside having one of the biggest TV show in South Africa, he recently hints at returning to music.

Aside the remix of his hit song released in 2020, he’s not being spotted in the studio.

In recent times, Jub shared photos of himself working in the studio, and with the look of things, he’s set to save the hip hop game this year.

The rapper shared a video of himself spitting bars and fans were wowed.