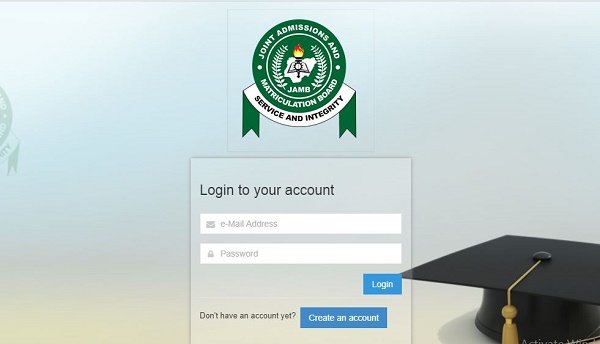 This is to inform all aspirants that JAMB has officially opened its portal for CAPS admission, respective institutions (Universities & polytechnics) will start uploading their admitted shortlists online.

– This is as the examination board disclosed that its admission portal is now open.

– Institutions including polytechnics and colleges of education can now upload names of shortlisted applicants.

The Joint Admissions and Matriculation Board (JAMB) has announced the opening of its portal for the institutions to upload names of applicants who have been shortlisted for the 2020/2021 admission.

This was announced by the board’s registrar, Professor Is-haq Oloyede, in Abuja on Tuesday, January 5, The Nation reports.

According to the JAMB registrar, all the admission processes will go through the Central Admission Processing System (CAPS) for approval.

Continue Reading
Advertisement
You may also like...
Related Topics:CAPS, Jamb