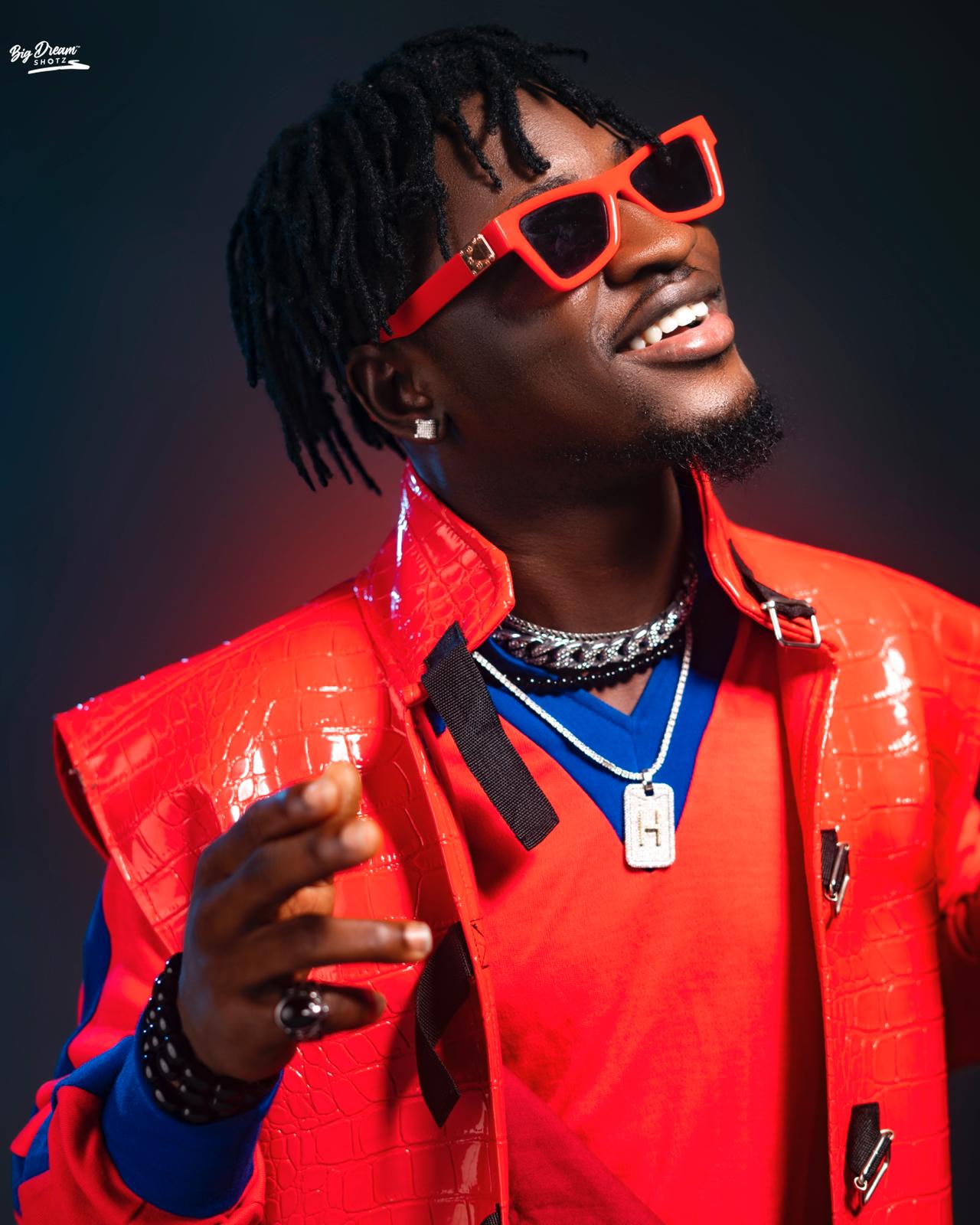 Oladipo Ayomide Kolade also known as Haywise_Official is an Afrobeat rapper, singer, and songwriter with a desire to express his innate ability in sounds, lyrics, and melody in varying tempos.

Ignited by a propensity to excel in any chosen career, Haywise is ready, to make strides in the industry.

Born in Ibadan, Oyo State, Haywise is set to kickstart a career that will be adored by many with his first single titled Ballin‘, a song he featured DMW’s finest rapper, Dremo.

He has shown intent and will to be with the best and he is ready to compete.

Ballin’ is Afrobeats infused into the famous Amapaino vibes, with a taste of Hip-hop via one of Nigerian’s finest rappers, Dremo.

Ballin’ is produced by the fast-rising producer Napji known for producing the #EndSarz protest anthem, Fem by Davido.

They both express love for their colleagues who knows how to sure live a luxurious life on a large scale.

Continue Reading
Advertisement
You may also like...
Related Topics:Haywise