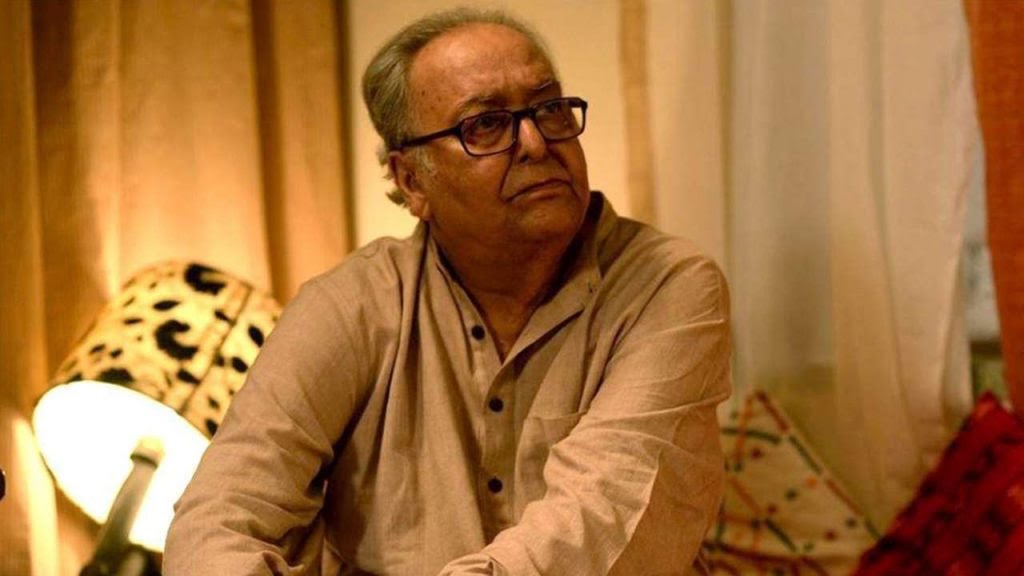 Chatterjee, born in 1935, breathed his last at a hospital in Kolkata, the capital city of West Bengal, where he was undergoing treatment for nearly a month for COVID-19 and other complications.

“We declare with a heavy heart that Soumitra Chattopadhyay (Chatterjee) breathed his last at 12:15 local time at Belle Vue Clinic today (Nov. 15). We pay our homage to his soul,’’ reads an official statement.

Chatterjee had tested positive for COVID-19 on Oct. 6.

Media reports said he had been under medical care and was facing secondary infections due to the COVID-19 repercussions.

“In the last few days, Chatterjee’s condition had deteriorated and he was on a ventilator,’’ an official added.

Chatterjee was best known for his collaborations with Oscar-winning film director Satyajit Ray, with whom he worked in 14 films.

Continue Reading
Advertisement
You may also like...
Related Topics:Soumitra Chatterjee