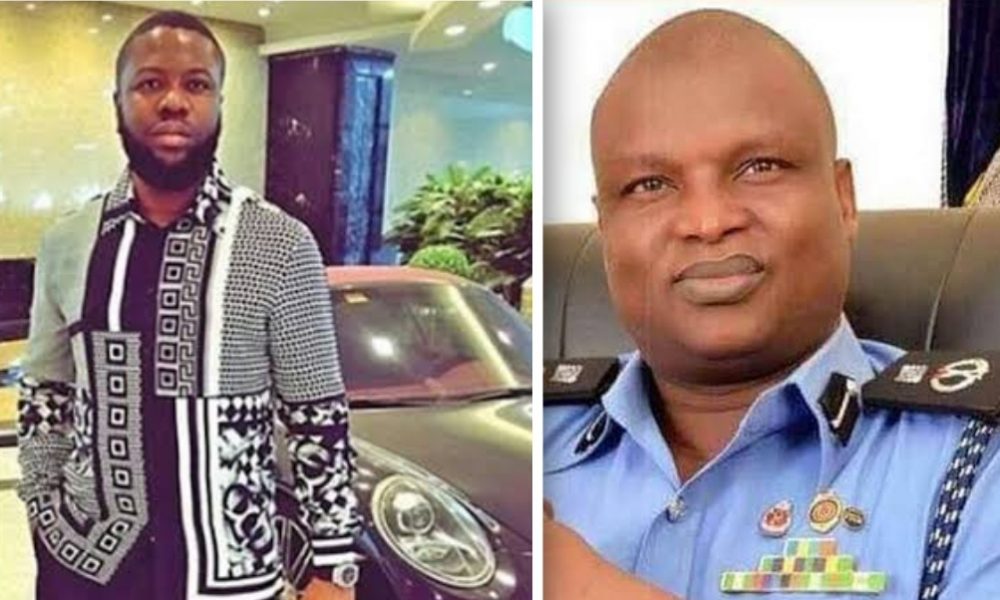 A former aide to ex-President Goodluck Jonathan, Omokri has reacted to the suspension of DCP Abba Kyari, the Head of the Inspector General of Police Intelligence Response Team (IRT).

PHCityHype had earlier reported that the Inspector-General of Police, Usman Alkali Baba, on Sunday recommended the suspension of Kyari pending the outcome of investigations.

This is coming after the Federal Bureau of Investigation, FBI, had linked Kyari to international fraudster Abass Ramon, popularly known as Hushpuppi.

Hushpuppi is alleged to have bribed Kyari to jail an errant gang member during a fraud deal worth millions of dollars.

Meanwhile, the police in statement released by its force spokesman, Frank Mba said Kyari will remain out of service as the suspension will help the panel to carry out its investigations into the weighty allegations without interference.

Reacting to the development, Reno Omokri via his Twitter page commended the action taken by the IGP.

He said, “The suspension of Deputy Commissioner of Police Abba Kyari, by the IG of Police is a good first step. More needs to be done.

“The investigation needs to be thorough and devoid of ethnic and religious considerations. This is beyond Kyari. This is about Nigeria’s image.”