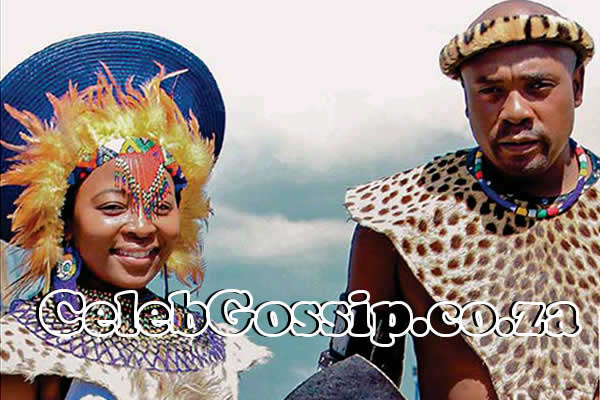 WEEKDAYS at 8.30pm will never be the same for Mzansi Magic viewers.

This is because the end is near for the much-loved soapie, Isibaya.

And it’s all because the soapie has allegedly not been doing well in terms of viewership, forcing the channel to pull the plug.

According to Broadcast Research Council of South Africa viewership numbers for September, Isibaya didn’t appear in the top five most watched shows on DStv.

The ratings were as follows:

According to well-placed sources, Isibaya wouldn’t be renewed for another season.

There’s also been speculation around the show’s storyline, which has seen a lot drama playing out at the same time.

A source said: “The cast and crew have been told the show is in its last season.

“There’ve been numerous discussions about canning the soapie, but now a decision has been made.”

A second source said news of the show’s demise didn’t come as a shock to the cast as they knew it was already being reviewed by the channel after a dip in ratings.

“Unfortunately, the channel has decided not to renew the show for another season because it doesn’t see a return on investment and doesn’t see sense in continuing with a property that doesn’t make financial sense.

“The production company was given a time frame within which to increase ratings, but they’re still low.”

The show’s creators are said to have tried to energise ratings by bringing back old and famous faces, but even this didn’t help.

“They tried to get some of Mzansi’s most recognisable faces, but that hasn’t worked in their favour,” said a third source.

“The channel asked the producers to come up with ways to improve the show and gave them a deadline to achieve this.

“Contracts are usually renewed at the end of October for new seasons, but unfortunately Isibaya has not been renewed after a review found doing so wasn’t a good idea.”

MultiChoice director of local entertainment channels, Nomsa Philiso, said: “Mzansi Magic is currently conducting a review of all its local content with a view to reaching a decision on which shows, in the near future, will be renewed.

“The review isn’t exclusive to Isibaya and an announcement will be made in due course.”