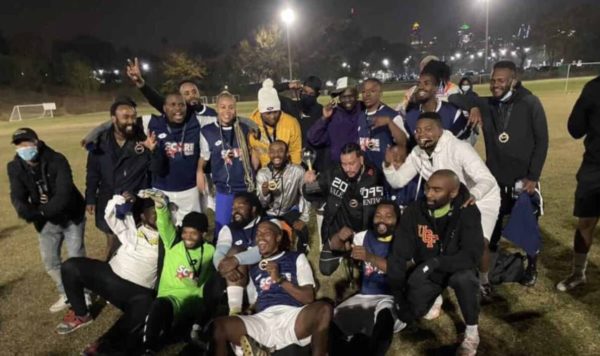 South African musicians decide to cheer up the nation with a football match after weeks of mourning great talents in the entertainment industry.

There was a match between two genre, Maskandi and Hip Hop, which held at the Mboleko Stadium in Tshwane yesterday, August 10, and was live streamed on YouTube and Facebook from 6:30 PM.

Sho Madjozi was the only female player that played at the match, and she was with the hip hop team, other rappers that played include, AKA, Sjava, Kid X, Kwesta, Riky Rick, Donald (even though he is not a rapper), Lindough, Zakes Bantwini, Reason, Blackie and Touchline.

That Maskandi vs Hip Hop match was hilarious😂

The maskandi vs hip hop game is entertaining cos it's surprising that some of those artist knows football, let alone have skills.