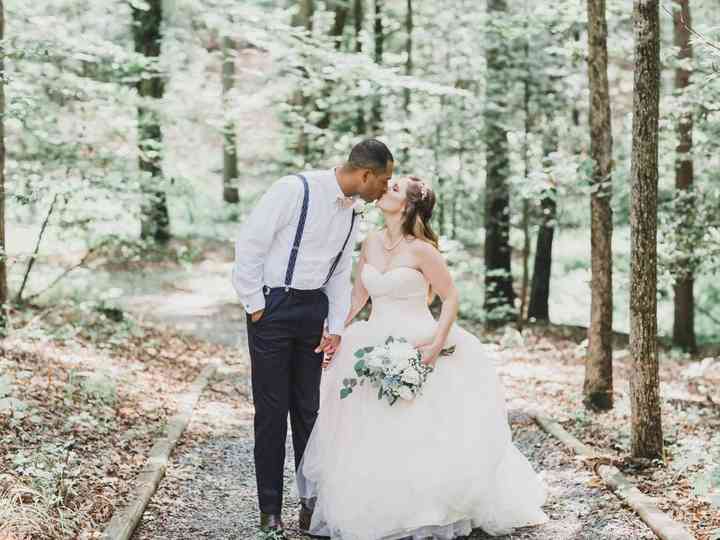 Marriage is a social and cultural phenomenon where two people come together and make a commitment to be by one another’s side for a lifetime.

There are several of factors that influence the decision to get married, and to whom. Some of these include culture, financial or emotional motivation, and personality, among others.

A researcher that suggests that marriage is likely to help men more than it would help women. Some of the benefits of marriage include emotional stability among women and more conscientiousness among men.

According to a research study published by the University of Windsor, marriage also reduces the likelihood of mental illness such as depression and alcoholism in both men and women. However, recent data is also indicating that millennials are not likely to get married as they are likely to give more importance to cohabitation. This development also indicates that marriage is not viewed as essential but it does appear to have certain benefits.

Researchers are thus trying to understand the secret to have a healthy marriage. A healthy marriage does not mean that there won’t be any disagreement among partners; rather, it suggests a marriage without the probability of a divorce. As per some experts, mental health prior to marriage, age, education levels and financial status are some factors that together influence the outcome of most marriages. A paper published by the University of Warwick talks extensively about the same. It suggests having good mental health prior to marriage increases happiness levels on the happiness index; reduces the likelihood of alcoholism; improves mental as well as physical well-being, etc.

Look for the right age

While studying the varying patterns leading to marriage and understanding the outcome of a marriage, experts are of the view that there lies a magic number that allows individuals to reap the benefits of marriage. The number appears to be between 25-32 years of age for both men and women. Experts at the University of Alberta suggest that individuals who marry early are more likely to get depressed than people who marry late or at the culturally assigned age. This indicates that marriage at a specific age is important.

Sociologists and psychologists, through years of research and extensive data analysis, believe that if one marries before mid-twenties, they are more likely to reject the spouse. This could be because, before 25 years of age, their individual identity is still not developed. This means that their personality is changing and evolving till 25 years of age. While people who marry after 32 years of age, marry for reasons other than financial motivators, among them, personality clash, low frustration tolerance could be some reasons for an unsuccessful marriage. Thus, there is concurrence that marriage between the age range of 25-32 years is most likely to not end in divorce.

Continue Reading
Advertisement
You may also like...
Related Topics:Age, Marriage