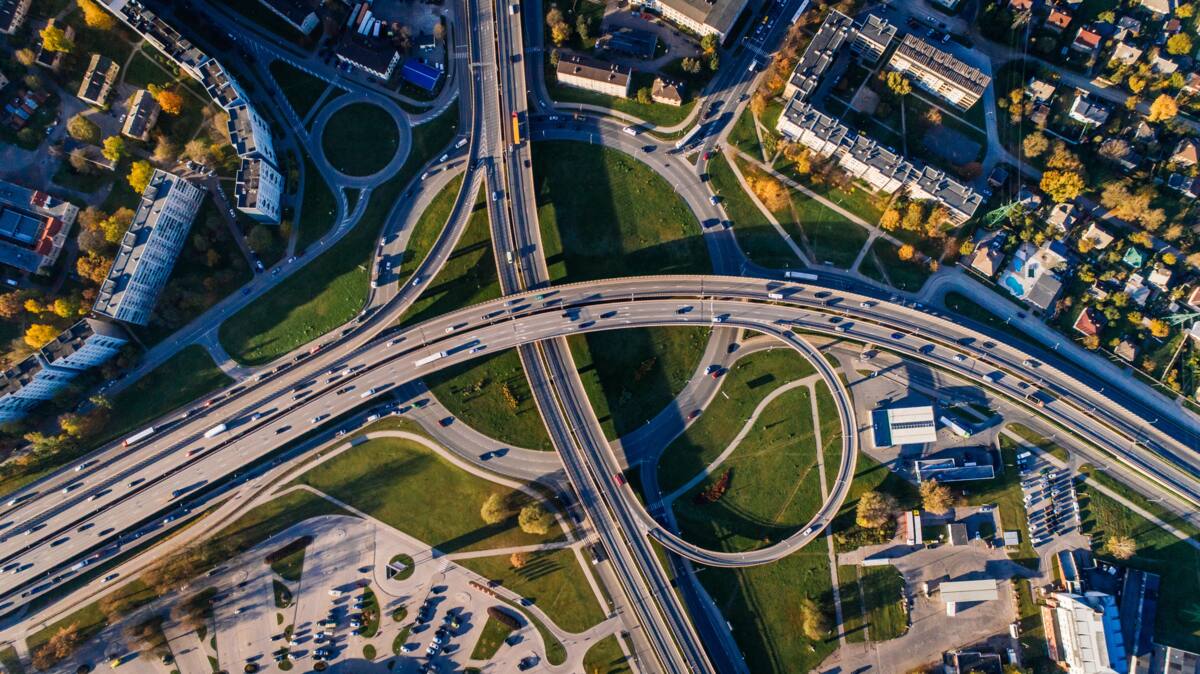 Infrastructure plays a significant role in the development of any nation and its overall economic growth.

Governments of African countries with quality roads have much invested in them to contribute to sustainable development.

If the roads are not good, access to essential services such as medical care or transportation of agricultural produce would be significantly affected.

It is, therefore, necessary to note that there cannot be fast growth without proper infrastructure and roads are key players.

The following are the countries that made it into the top ten list according to the Global Economy analysis.

The first country on the list is Namibia with the average value points being 5.24. The country took position 22 in the global ranking with the 2019 latest value being 5.3 points. The establishment of the Roads Authority in April 2000 greatly attributed to the progress in Namibia in terms of road infrastructure. This inherently aided in its socio-economic development.

Rwanda does not only boast of its clean environment, but it is also among the countries with the best roads in Africa. The latest 2019 value was 4.8 giving it the 39th global ranking position. The average value points from 2010 to 2019 were 4.76. The effort by the government and aids from China, the European Union, and others have contributed to the quality of roads and infrastructure seen in the country today.

Mauritius is an island country which is considered to be Africa’s most democratic nation. The roads are also well maintained, which is an advantage for the country since it is a major tourist destination island. The average value points for the nation were 4.45 points, and the latest 2019 value was 4.7. It is among the top fifty in the global ranking position in 2019.

The rural infrastructure investments that have been made by the government have much enabled this nation to raise even its global position beating countries such as Belgium, Ireland, and Italy in the ranking. The average value points for the nation were 4.02, and its latest value in 2019 was 4.7 points.

The N2 is the longest road in South Africa and covers a distance of 2,255 kilometres (1,401 miles). The route runs from Cape Town through Port Elizabeth, East London, and Durban to Ermelo. The nation ranks 51 globally out of 141 countries with 4.5. The average value points for the nation were 4.77 points.

Tanzania is another East African country that also made it to the top ten list. The average value of its roads was 3.18 points, while the highest was in 2019 with 4.1 and its lowest was 2.48 points in 2008. The global ranking position is 66 with 4.1.

Continue Reading
Advertisement
You may also like...
Related Topics:Africa, Roads