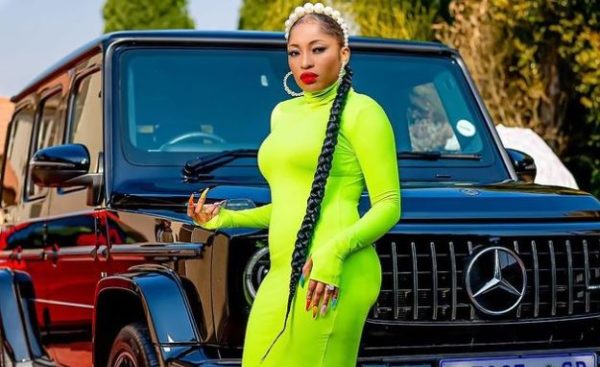 Gugu Khathi has taken to her social media to celebrate meeting Black is King today a year ago.

Beyonce released Black Is King in July 31st 2020 and according to Gugu, she came across the track this same day and she fell in love with it.

Black Is King is a 2020 American musical film and visual album directed, written, and executive produced by American singer Beyoncé.

Well, the star stated that the most important message was delivered by the Queen on that day.

Gugu said she will be celebrating women’s month to honour sons of soil and all the males of our generation and their descends.

Gugu said: “I met my Favourite track exactly today a Year Ago #BlackisKing

Continue Reading
Advertisement
You may also like...
Related Topics:Gugu Khathi