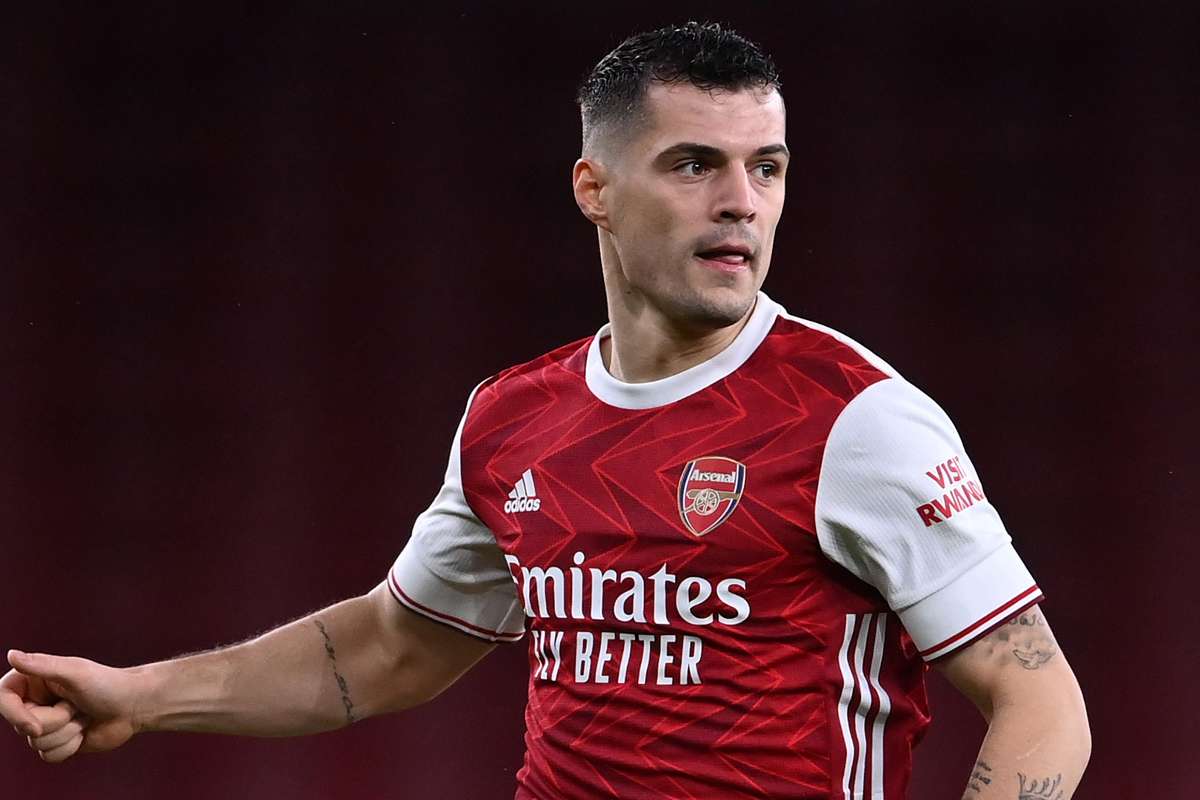 The Swiss is at the Euros and spurred by his leadership, Switzerland have made it to the Round of 16. The 28-year-old has been linked with a move to Roma where he will get to play under Jose Mourinho.

Roma Press were talking to the midfielder and asked him about a potential move to the Italian giants. Xhaka responded by saying:

“Arsenal know what I want to do. It is very beautiful here [in Rome].”

It looks like the Swiss is closer than ever to join the Giallorossi. This was confirmed by journalist Fabrizio Romano who said that the Gunners are working on selling players.

The journalist also states that Xhaka’s move to Roma is in the final stages of being completed. When this deal goes through, it would be the first sale made by the north Londoners this summer.

The one factor that may be holding up this potential transfer is the player’s involvement at the Euros. We will know more about the midfielder heading to Italy once Switzerland’s presence at the tournament is over.

Since arriving in 2016, the Swiss has been one of the more durable performers at the Emirates stadium. Despite the criticism Xhaka has gotten from the fans, the 28-year-old has been trusted by all of the Arsenal managers he has played under.

It would be good for the Gunners to start thinking of players that can be brought in to replace the Switzerland captain. He has grown into an important part of Mikel Arteta’s system, especially when it comes to building attacks. Finding someone who can replicate these qualities while being a bit more mobile would be the ideal way to go.

Arsenal would be better off finding a solution for Xhaka as soon as possible and fulfill his desire of moving to Roma. Then, they can start focusing on who they can target, as their new central midfielder.