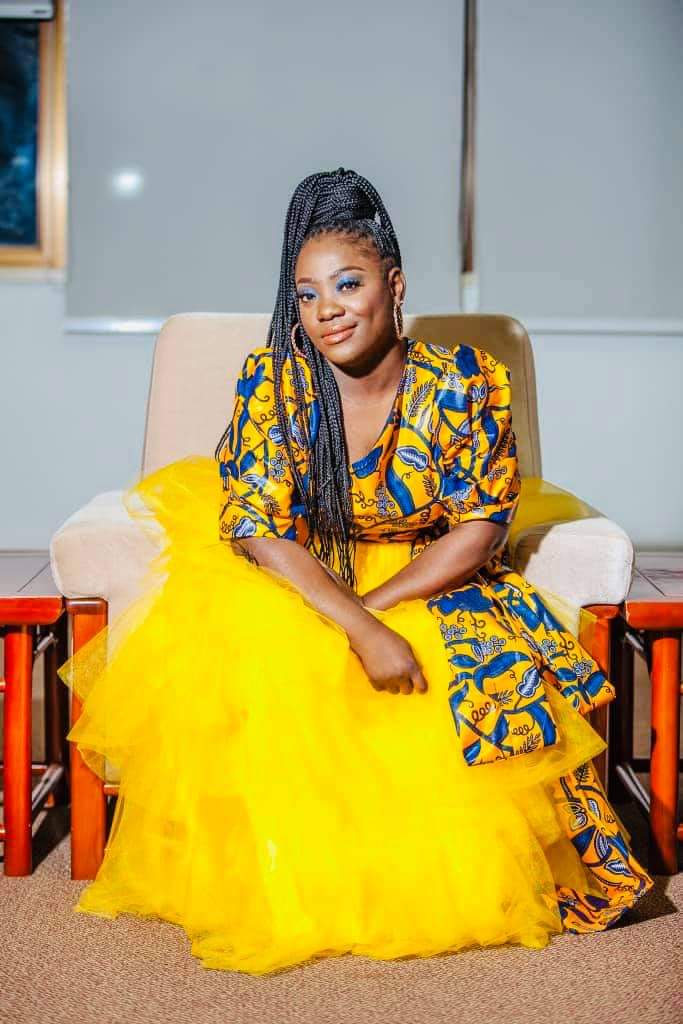 Kwanda is a Zambian Gospel Recording Artist, a song writer and an award Nominee. Her passion for music started when she was a toddler, since then she has never stopped cultivating her musical God given gift.

She comes from a family of seven, did her primary and secondary school in Kalulushi Town, Copperbelt. She is a daughter of Apostle Webster & Prophetess Agness Mooka Mwima. Kwanda has a 2019 debut album titled “Nalichimfya” which was produced by Ben Blazer, Ben mini and the Elect Band. The Nalichimfya album features the likes of Mag44, Damiano, Mapalo Charles Ngonga and Ephraim (SoA).

In 2020 she released a single titled Kind of love produced by Mixtizzo. Currently, she has released another single called Katebebe produced by Mixtizo and ‘Lazarus’ lalo Zulu. Kwanda has shared the stage with both international and local great artists. She desires to glorify God with her music even as she impacts the world positively and wins souls for God.

Continue Reading
Advertisement
You may also like...
Related Topics:Kwanda