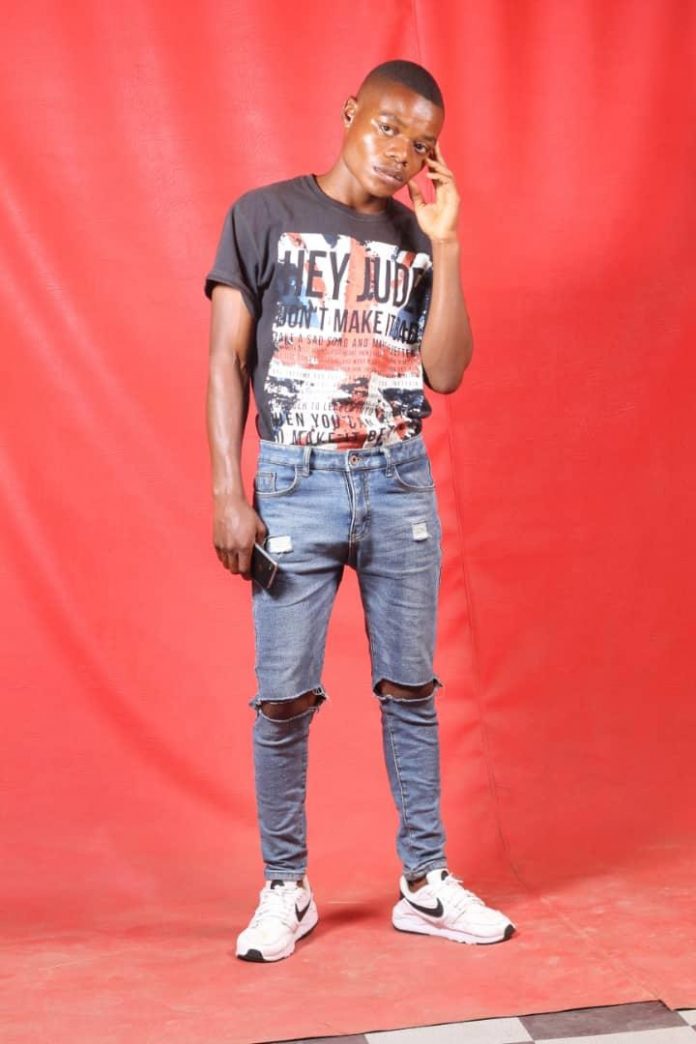 Gabriel Daka also known as Gd Hetro born on 15th December 1998 is a HipHop artiste and songwriter. He is the last born in family of three and was inspired to pursue music after listening to music on the radio stations. Gd Hetro began practicing how to rap at the age of 8. In the year 2006 Gd Hetro‘s father went missing and in 2009 his mother died while when he was at the age of 10.

After some few years Gd Hetro heard his brother Bravious Mwanza playing Eminem‘s song which touches Gd Hetro‘s heart and he began to be inspired Eminem. Gd Hetro switched to a lot of schools when he was at primary level because his family shifted to a lot of places. Gd Hetro released his first song titled Undefeated which was produced by Eb2 while was doing his last year of senior secondary of Education in 2020. The song earned him his first radio play at Hone FM despite being discouraged by many as to why he did the song.

In 2021 Gd Hetro also took part in the Countrywide music auditions hosted by Nexus Music Entertainments Ltd for a project called Compilation Volume 3. Although he didn’t quality t the next round at the auditions he has since been encouraged to work harder as an artiste. He hopes to leave legacy for himself as a rap artiste and rise the flag of Zambian music industry.