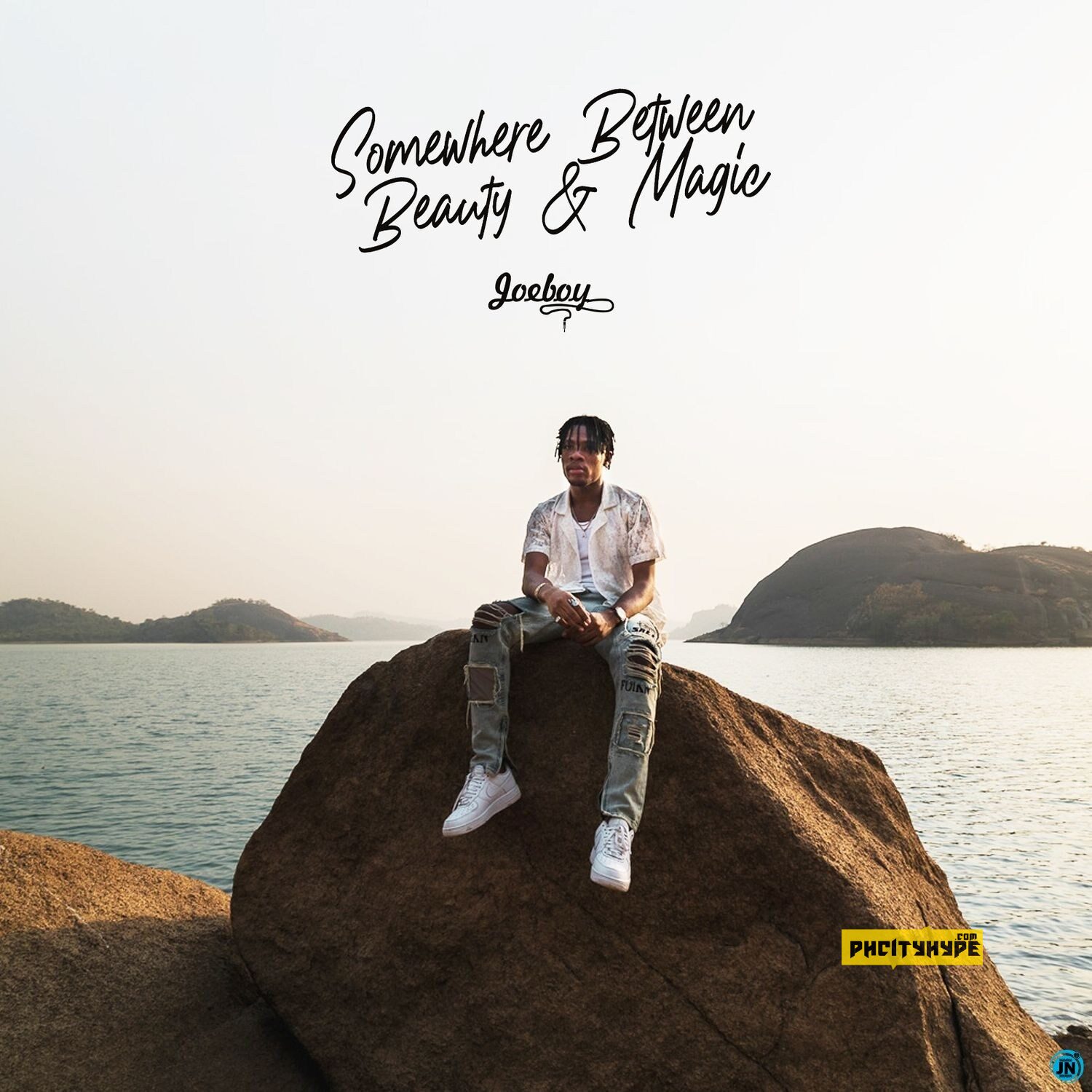 This is the emPawa Africa top music star debut album and it promises to be worth your while. Joeboy drops his album early in 2021 due to popular demand by his fans.

he said the following about making the album “Being able to create records that are life changing is one of the greatest gifts to humanity; I’ve lived in the music to a point where I found myself immersed in all of it’s rhythms”.

“Somewhere Between Beauty & Magic” has 14 tracks as indicated by the album tracklist and also includes earlier singles “Lonely” and “Celebration“. You will enjoy Joeboy undiluted as the singer has not featured guest artiste on the project.

Listen to Joeboy – “Somewhere Between Beauty & Magic” below and share.

Continue Reading
Advertisement
You may also like...
Related Topics:Joeboy