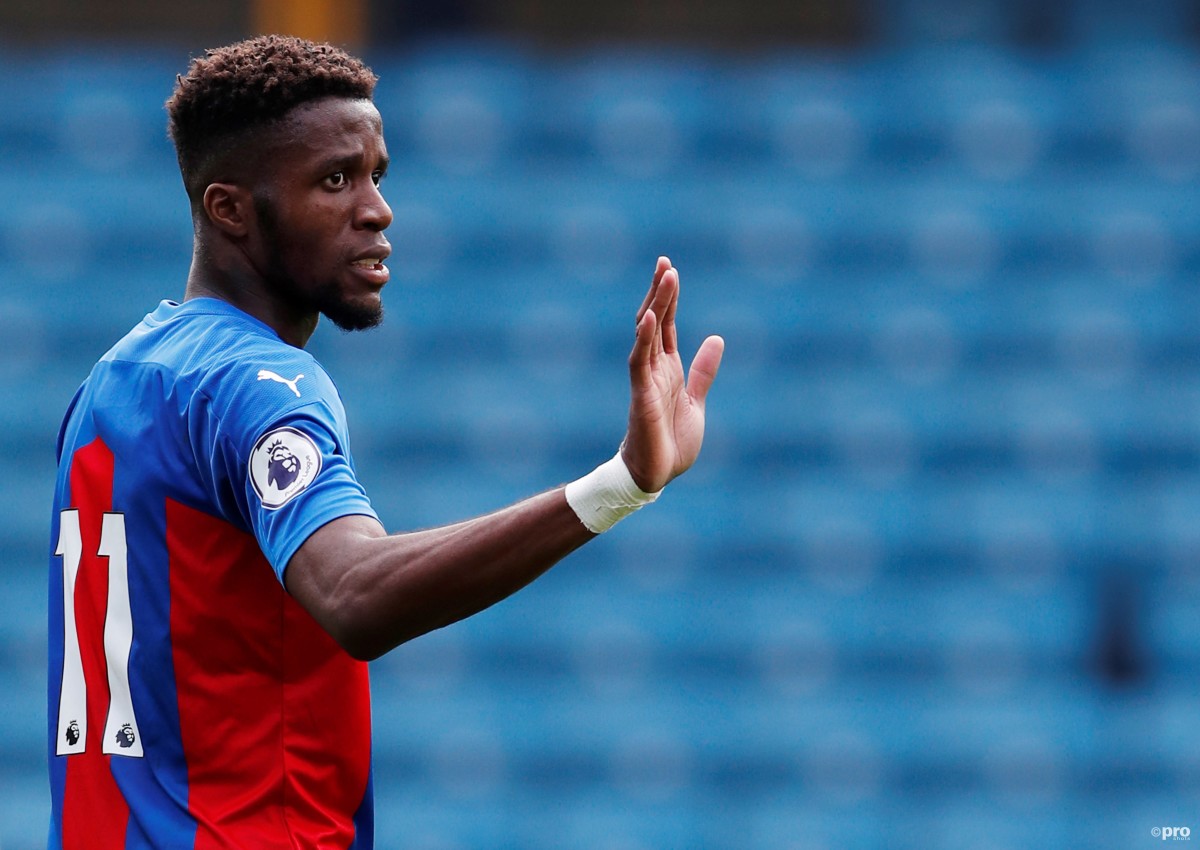 The Frenchman is on the verge of completing a move to United after spending many successful seasons with Real Madrid. And despite how close this move appears to be, the Gunners have been given the backing of their club legend.

Speaking to talkSPORT, Campbell was asked about the north Londoners and the centre back they were buying. When the topic moved towards Varane, the former player said:

“I would be busting a gut to bring in Varane. When you look at it, there would be an instant impact. Look at what he has won in the game, the experience he brings to the game.

“He’s a winner and he could teach his teammates around him. That’s what you want. He’s young enough, he’s in his best years. He’s had a wonderful career at Real Madrid… but hey, bring him in!”

Campbell then spoke about the centre back the Gunners are close to buying, Ben White as he added:

“I don’t know much about Ben White, but he got into the England squad for the Euros. Hopefully it does work out. But if you want that instant success and you want to build a team, you bring in Ben White, but you also bring in someone like Varane – you bring both of them in!”

While the Gunners would certainly benefit from signing the Frenchman, it appears that United are the ones who will be getting the player. But in White, the club would be securing the services of one of the best young defenders in the country.

And the difference in price between the two centre backs is due to their age and contract situation. Varane has just one year left on his current deal and is at the age of 28 whereas the Brighton man has three years left and is 23.

Arsenal should be happy with the player they are about to sign as White has proven to be a solid defender and more importantly, is an excellent passer. The inclusion of the Englishman will certainly improve the team’s build-up play.