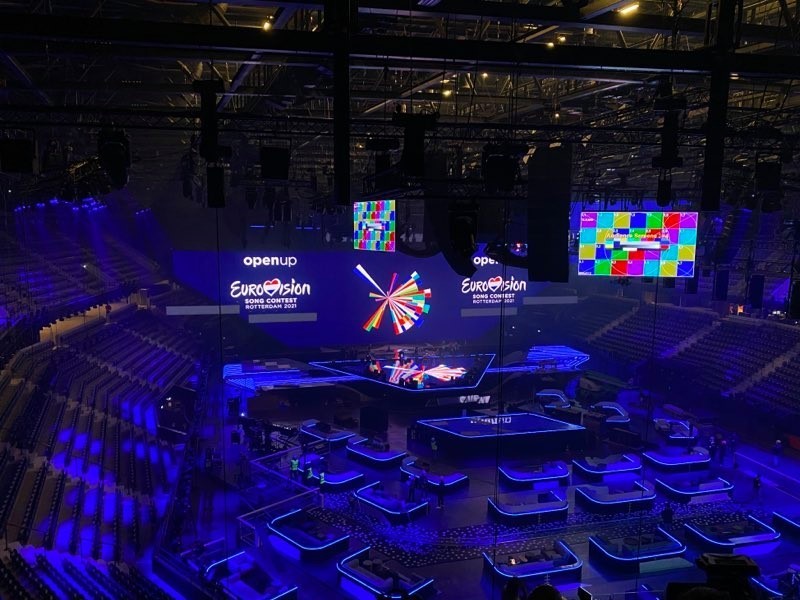 The Eket All Stars Music Awards, (EASMA) is an award presented to recognize achievement in the eket music industry by Victor Sporadic, the CEO Sporadic Entertainment n his best friend Roy Ekpo.

The trophy depicts a gilded gramophone. The EASMA is the first of the Biggest network’ major music awards held annually in the city of Eket, Akwa Ibom State, which is now in its season 5.

The EASMA Awards is considered as  the first of is kind that encourages, acknowledge, applaud and access artists performances reviewed on a particular year and award the best with the prestigious EASMA Awards.

The Management and Sponsors of the prestigious Awards finally reveal the theme to this year award “The Untold Story” Season 5 for the year 2021.

Award Categories, Nominees and Voting process will be announced soon.

Brace up cause The EASMA Awards 2021 will be filled with Excitement, Suspense and Electrifying performances laced by Eket finest artists.

Don’t forget this prestigious awards is packaged by Sporadic Entertainment.

Continue Reading
Advertisement
You may also like...
Related Topics:EASMA, Eket, The Untold Story