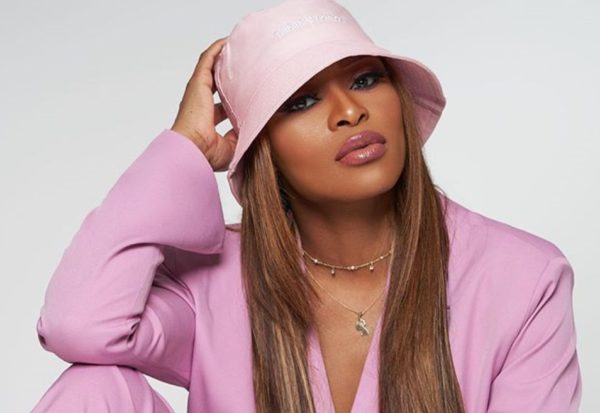 DJ Zinhle who is known to be private about her personal life will be letting it all out in a new reality show soon.

According to social media expert, Phil Kgopolo Mphela, he announced that the DJ will be adding another title to her other titles, which is TV personality.

“Superstar DJ Zinhle is expanding her media empire. The multi-talented mom of one is adding a new title to her many titles. Business woman, tv personality, club DJ, best-selling artist, and now we have it on good authority that she is getting her very own reality show,” he said.

Speaking further, he said, “According to our sources, Zinhle will be starring in her own reality show where she will open up her life as a celebrity mom, business mogul and a dream chaser. The show which will be on Showmax is rumoured to be in production under the working title of DJ Zinhle Unexpected”

Zinhle was rumored to be pregnant for her boyfriend, Black Motion’s Bongz Murdah some weeks ago, but the two are mute about the claims.

Well, fans will get to see all she has in store for them soon!

Continue Reading
Advertisement
You may also like...
Related Topics:DJ Zinhle

J.J Omojuwa Appointed as a member of the board of directors of Halifax International Security Forum
Bontle Modiselle and Lawrence Maleka to host SAMA 27
Advertisement