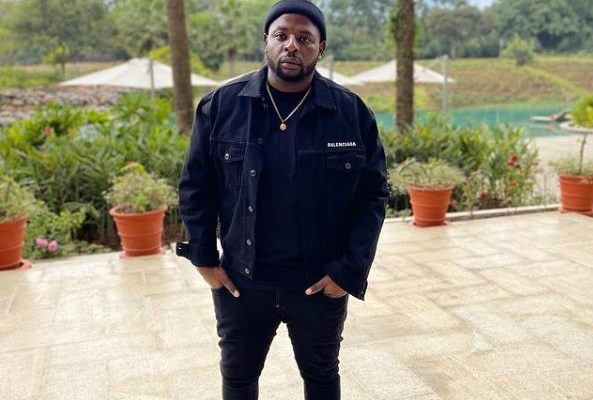 DJ Maphorisa accepted the offer to remix Jorja Smith’s amapiano song, All Of This which dropped today, Friday.

Following the release of the song, South Africans were seriously infuriated by thesinger’s act of doing an Amapiano song without involving the pioneers.

The producer of the song, Guilty Beatz was also dragged for stealing Heavy K’s beat.

“If u dnt involve us its not amapiano then trust me u cnt eat alone on amapiano its a community movement but we dnt mind sharing thou,” Maphorisa said.

Other South Africans and musicians joined in slamming the international musician and her producer.

The Ghanaian producer, GuiltyBeatz shunned the noise, while he announced that a remix is on the way.

I’ve loved afrohouse (for the longest) and I love amapiano so we’re working on the world’s greatest remix ever right now! #AllOfThis is going to be legendary! love to my SA people ♥️ Guess who we going with..?

Well, to appease Mzansi, Madumane announced on social media that the song has been sent to him for a remix and he’s accepted, however, he’s going to put De Mthuda on the remix.

“We fixing it just got the files to do a remix i think this one needs De Mthuda, his on his way just called him Amapiano to the world,” Lawd Phori said.

While other musicians endorsed him, a few other social media users didn’t seem cool with the remix idea.