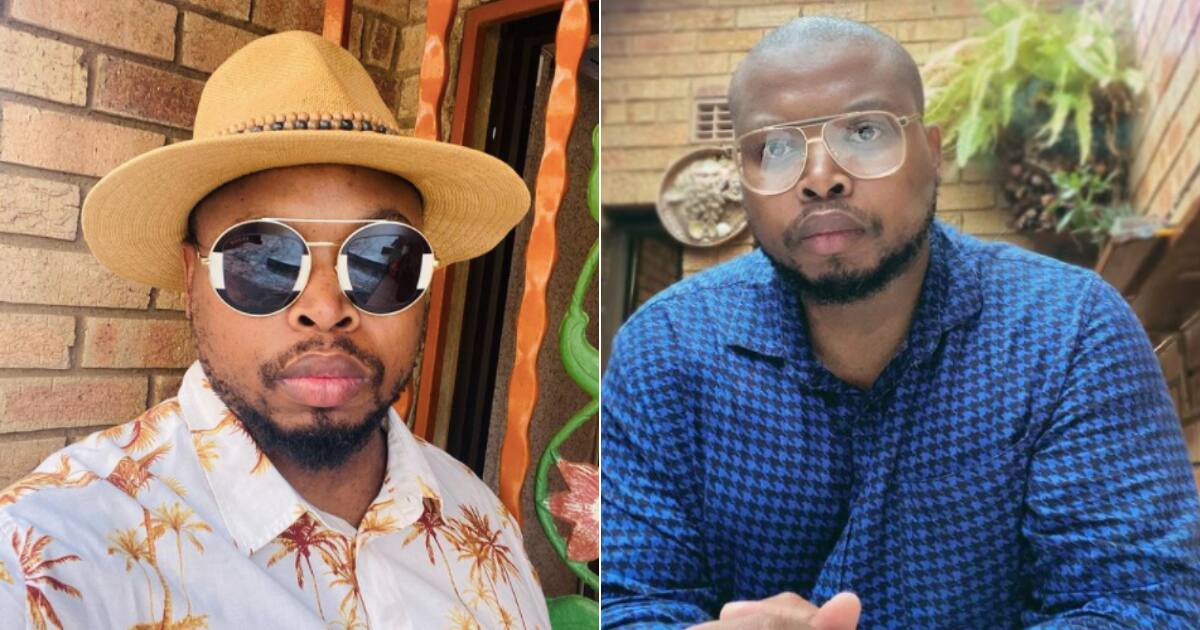 Claims he was raped and has opened a case at an unnamed police station.

A slew of allegations were shared on social media this week involving music artist DJ Dimplez (Tumi Mooi) and another woman.

Event hostess Mamdirah “Kinky” Diakoumpa ( also known as Mam Diarah) claimed she had a one night stand with the DJ in March, resulting in her pregnancy.

Dimplez has produced hits such as Yaya, The Way and the Pop Bottles music festivals. Mam Diarah shared multiple screenshots of the alleged incidents that happened over a few days.
Here is what’s claimed

Diarah shared supposedly private messages on Instagram claiming she met Dimplez at a celeb’s birthday party. This is where the DJ showed his interest in taking her out but nothing occurred because he was drunk she claims.

They met again at another party, where Diarah says she was hosting the event. As they were organising the after-party and transport to their location, Diarah claims the DJ didn’t have cash for Uber and food, so she paid herself. They went to a hotel that ended in the one night stand. She repeatedly claims the DJ was drunk.

Diarah then says the DJ asked her to take a morning-after pill, but he didn’t have the money to pay for it, so she used her own alternative to the pill; aspirin and Coke. Which she believed would work.

Fast forward and she now claims she is pregnant and wants to keep the child. Diarah would later demand certain things such as gym membership fees and money from the DJ. The DJ in the supposed screenshots tells her to have an abortion and that due to the pandemic, he hasn’t much money. The messages also purport the DJ claiming he was raped and that he opened a case against Diarah.

Dimplez released a statement on Wednesday evening, saying on advice from his lawyer he did not want to address the matter “on social media or any other public platform”.

“Nor, am I at liberty to do so, as the matter is before the relevant authorities.” The DJ thanked those who had supported him. He did not say where he opened the police case.

This girl wa dj dimplez has us defending men coz wtf man😂😂😂😂. She's literally extorting this man. Hanzi I will get an abortion if you invite me all your gigs wtf 😂😂😂😂😂

This DJ Dimplez situation is very serious and GBV activists Bo Anele are laughing about it …. just image if the roles were reversed. https://t.co/lligBLjxnv