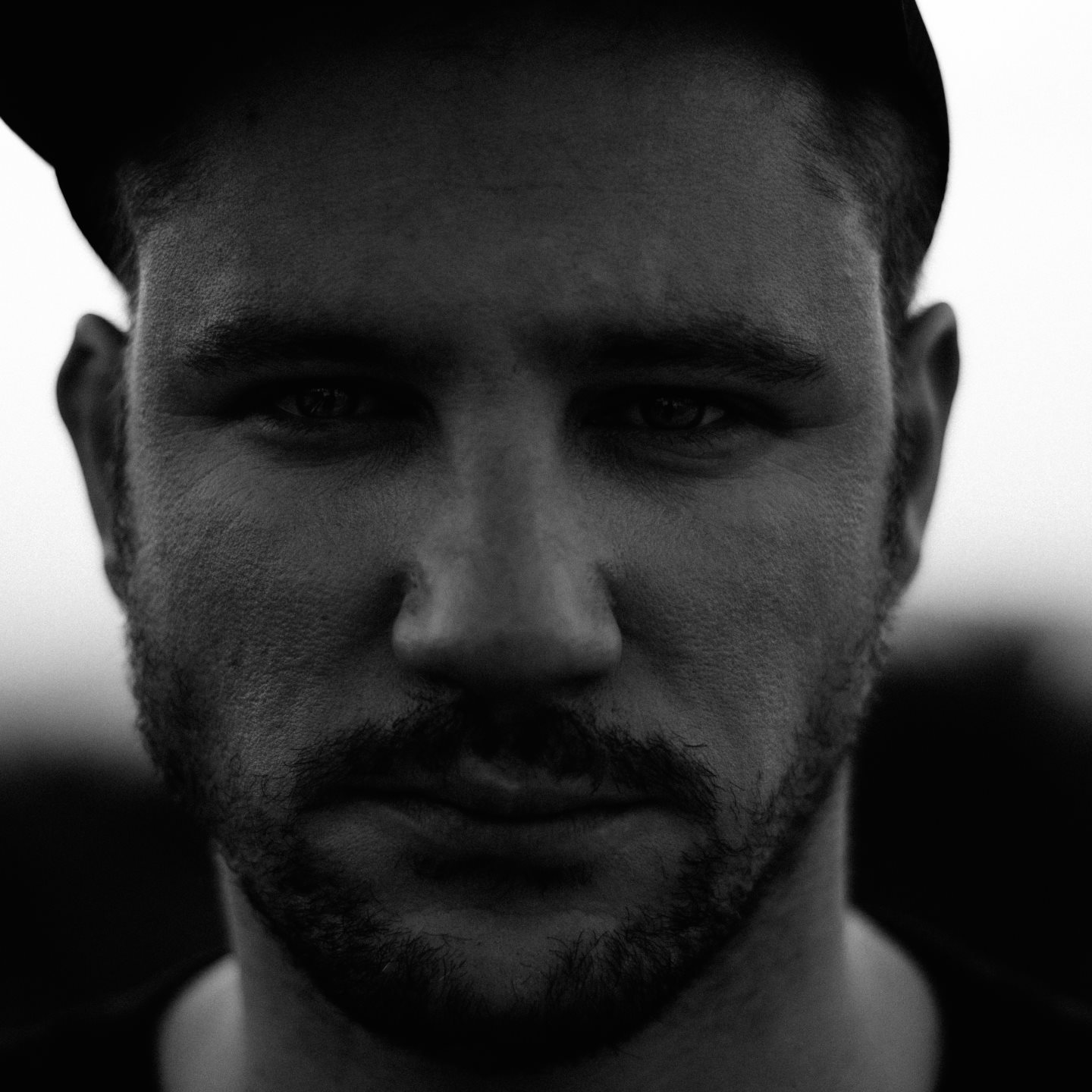 Mike David Mwanza, or D-Mike as he is widely known, a Zambian musician, was born in Lilanda Matero, Lusaka on 26th January. At a young age, Mike was a hip hop dancer but later on, in junior secondary school, he developed a passion for music.

He started out listening to Christian rap artists like Flame,Ambassador, Christ Centric Music, Cross Movement, Lecrae, Shai Linne, 116, and a host of others. Though it was hard to balance school and music, Mike’s passion found him writing music during class lessons and at break-time in 2011.

At the time most of his friends called him Sparrow with the alias Brown Bird. Even before he was saved, Mike tried to fit in both the secular and gospel music worlds, a move he later on learnt was not a good one as his friends and producers advised him to pick a side.

Inconsistent with producers between 2011 and 2014, Mike has worked with Sukari from Sugar Bow Empire and Ricor No Doubt from Turn Up Music. However, his first producer was DJ Izu from 808 Music and is currently producing for him still. Mike got saved in 2018, on July the 29th, at Kafue Reformed Baptist Church and recalls that before that the journey through life was rough. Today, he is passionate about reaching out to people in the streets, in schools and in prisons using music and his voice. In this day he is inspired by artists like Shai Linne, Evangel, Mike-Real, Json, Beautiful Eulogy, Alex Faith and the Lamp Mode.

Mike is a teacher by profession with a Bachelor’s Degree in Secondary School Education in the School of Natural Sciences and Philosophy of Religion from Zambia Open University. He is also a theologian from Lusaka Ministerial College (dp), a preacher and a politics public speaker.

On an international Level he has worked with one legend C-Scripture and Suckle Mw award winning artist from Malawi, one USA based Regenerate , from Chicago currently worked with Christ centric music record, regenerate is a reformed theology artist , with Calvinistic bars.

Continue Reading
Advertisement
You may also like...
Related Topics:D-Mike