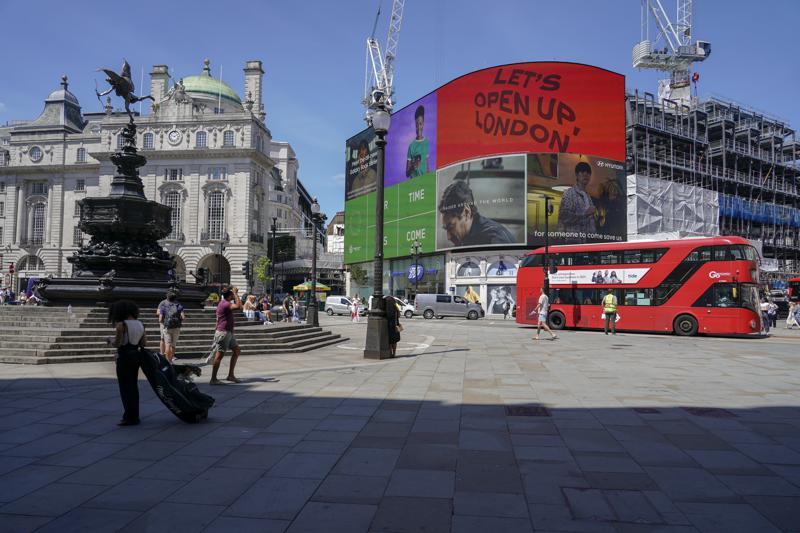 Britain on Thursday recorded 11,007 new daily coronavirus cases, with the emergence of the Delta variant pushing the figure above 10,000 for the first time since late February. The government on Monday announced it was delaying steps to lift restrictions due to concern over the spread of the new strain, first detected in India.

Most of the new confirmed cases are among younger age groups which have not yet gotten Covid-19 vaccines. The U.K.’s widely praised rollout of vaccines is being extended to all adults over the age of 18 starting Friday, Health Secretary Matt Hancock confirmed. Johnson laid out his hope that by July 19, two-thirds of the U.K.’s adult population will have been offered two vaccine shots, including everyone over 50.

Daily cases have risen fairly sharply over the past few weeks after fluctuating around the 2,000 mark earlier. The delta variant, which was first identified in India and is considered by government scientists to be between 40% to 80% more transmissible than the previous dominant strain, accounts for around 95% of all new cases in the U.K.

The hope is that the rollout of vaccines will turn the latest spike around and allow the next easing in the lockdown to take place. As of Thursday, around 63% of the British population had received at least one dose of vaccine, while around 46% has received two.