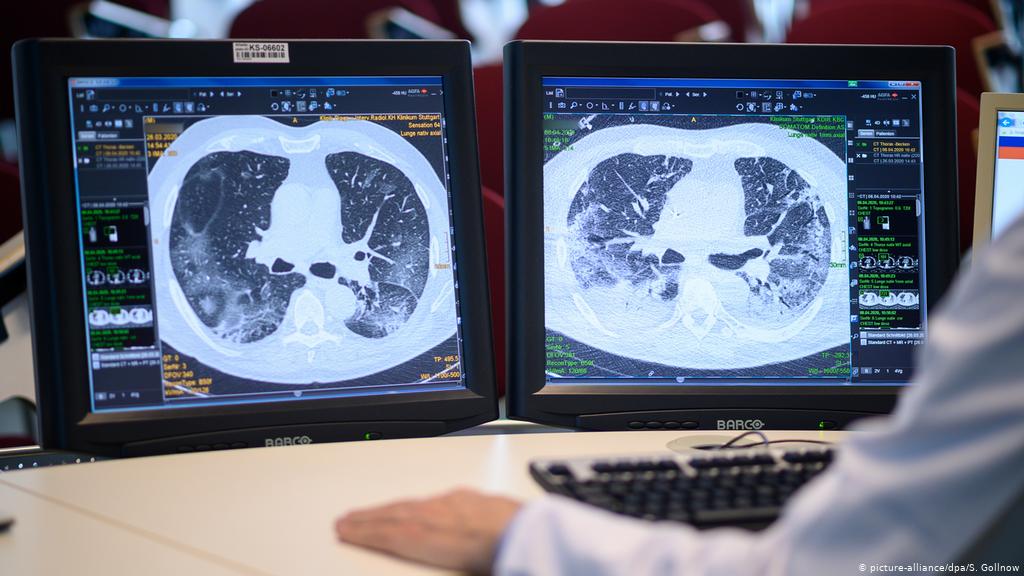 Coronavirus-related deaths worldwide passed a grim milestone of 4 million on Friday, as many countries struggle to procure enough vaccines to inoculate their populations.

The top five countries by total number of deaths – the United States, Brazil, India, Russia and Mexico – represent about 50% of all deaths in the world, while Peru, Hungary, Bosnia, the Czech Republic and Gibraltar have the highest death rates when adjusted for population.

While the number of new cases and deaths have abated in countries like the United States and Britain, several nations have vaccine shortages as the Delta variant becomes the dominant strain around the world.

India and Brazil are the countries reporting the most deaths each day on a seven-day average and are still troubled with cremation woes and lack of burial space. India accounts for one in every three deaths reported worldwide each day, according to a Reuters analysis.

As poorer nations struggle to inoculate their populations due to vaccine shortages, wealthier countries have been urged to donate more to control the pandemic.

Continue Reading
Advertisement
You may also like...
Related Topics:COVID-19

Germany: More than half of the population partially inoculated
Covid19 – UK records over 10,000 cases after 4 months
Advertisement