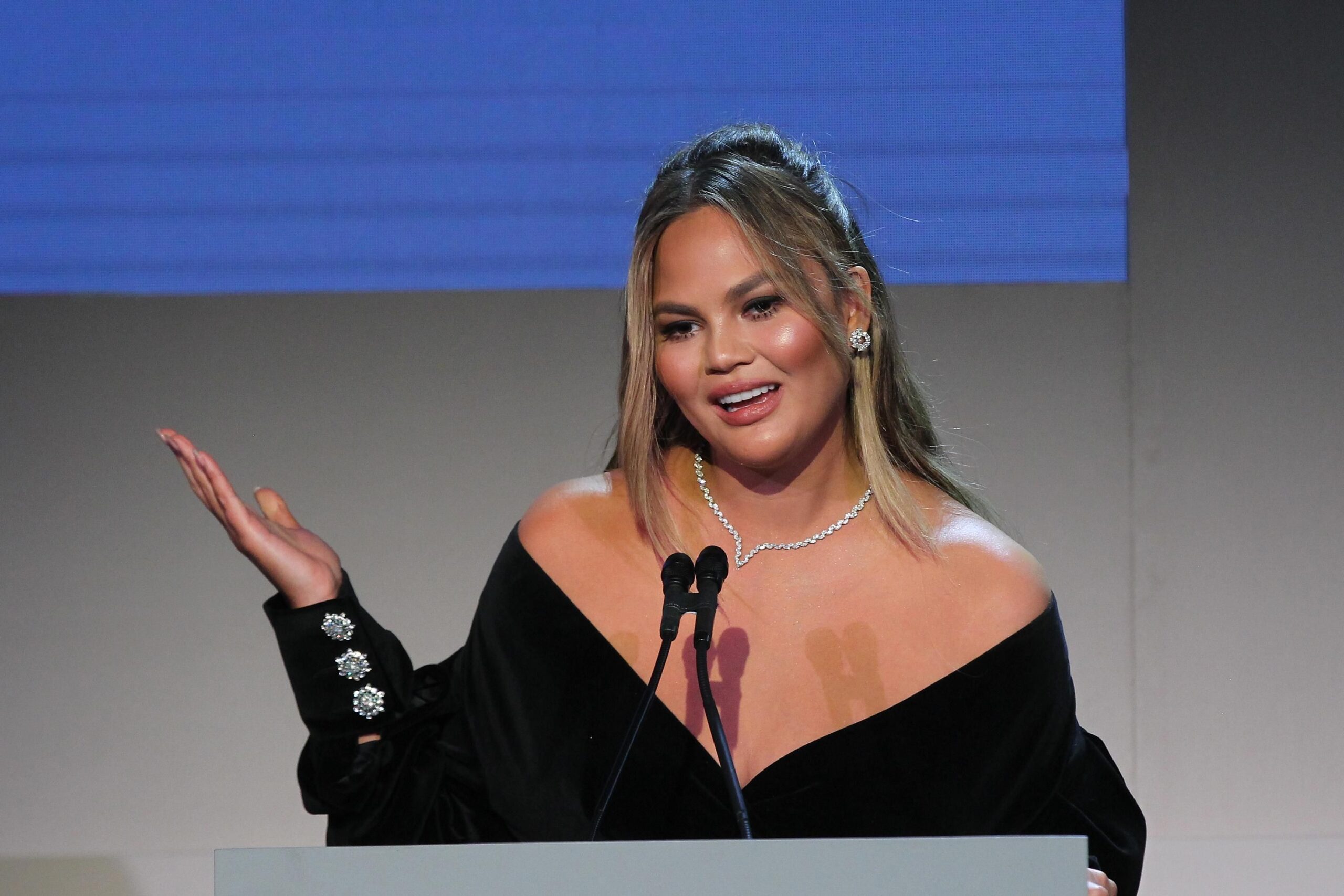 Chrissy Teigen broke her silence after being plagued by accusations of cyberbullying with a post on Medium apologizing for her actions.

The model and TV personality, known for her engaging presence on social media, was unusually quiet for the past few weeks after she was called out by Courtney Stodden for past cyberbullying.

On Monday, the 35-year-old took to Twitter to share a lengthy post she penned on Medium addressing the “VERY humbling few weeks” and offering her apologies to anyone she may have hurt.

In a blog post, the US model reflected on “the crushing weight of regret for the things I’ve said in the past”.

Teigen published a series of tweets in May apologising to TV personality Courtney Stodden, who accused her of online bullying.

Stodden accepted the apology but said it could just be an attempt to limit damage to Teigen’s reputation.

In her latest blog post, Teigen said she was privately reaching out to people she’d insulted in the past, though she did not say who.

“There is simply no excuse for my past horrible tweets,” wrote Teigen, who is married to singer John Legend. “I was a troll, full stop. And I am so sorry.”

“I took to Twitter to try to gain attention and show off what I at the time believed was a crude, clever, harmless quip. I thought it made me cool and relatable if I poked fun at celebrities,” she continued.

“In reality, I was insecure, immature and in a world where I thought I needed to impress strangers to be accepted,” Teigen added.

She said she was not seeking sympathy, and that she was “no longer the person who wrote those horrible things” after getting married, having kids and attending therapy.

“We are all more than our worst moments,” Teigen wrote. “I won’t ask for your forgiveness, only your patience and tolerance.”

In 2011 Teigen, who was aged 25 at the time, sent Twitter messages to then-16-year-old Stodden, urging them to take their own life.

During that period Stodden rose to fame as the teenage bride of actor Doug Hutchison, who was aged 50 when they married.

Hutchison, who featured alongside Tom Hanks in the 1999 film The Green Mile, was divorced from Stodden last year.

Stodden, who has come out as non-binary, recently told The Daily Beast that other celebrities had commented on the relationship.

“People came out of the woodwork to beat up on a kid because she was in a situation that she shouldn’t have been in,” Stodden told the publication.

“There were a lot of celebrities acting like playground bullies.”