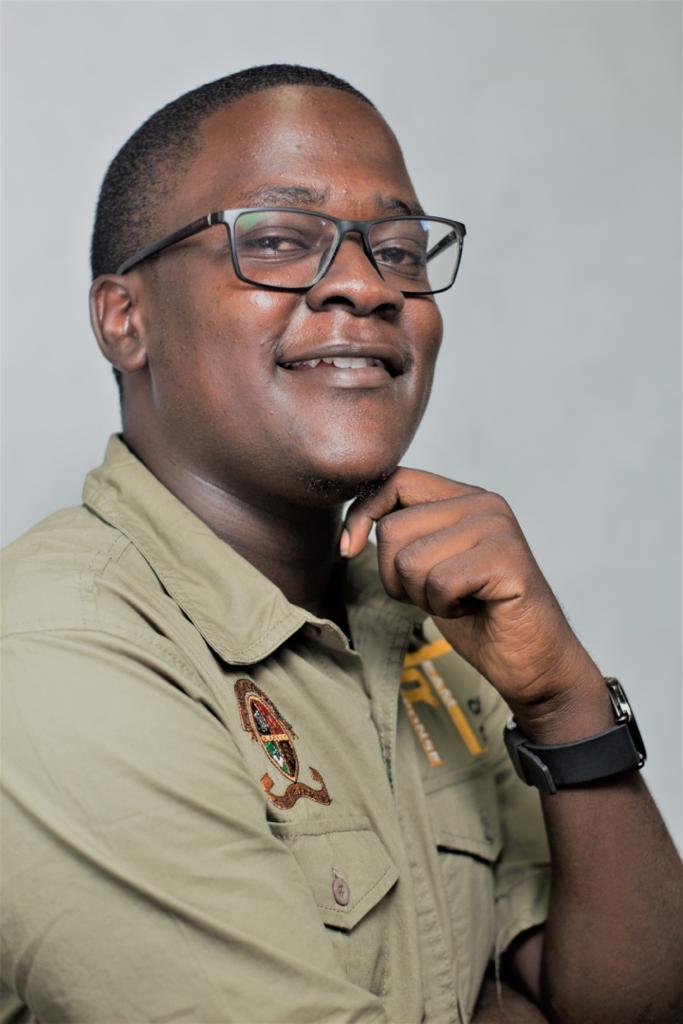 Chisha Haston Chola is a Zambian award winning entertainer, media personality, comedian, actor, youth activist among other things. Born on 1st October. He is fourth born in a family of four were he has two sisters and one brother, unfortunately Chisha lost his father in 2003, him and his siblings have been raised by his mum who he says he attributes his artistic nature to because she was very artistic and creative.
He started acting at a young age in the Boys Brigade under the United Church of Zambia, at that point he won the hearts of his audience and this inspired him to go further with the art.

In 2016 Chisha won entertainer of the year award, in 2017 he again won best entertainer at the Zee music creative awards, in 2019 he won best improved actor under the University of Zambia drama society.
He has featured in like big movies Zuba, Lusaka Maids and currently working on a project called Drums.
He is currently pursuing a Bachelor’s degree in Social work at the University of Zambia, where he happens to be an youth activist and advocate.
In addition Chisha is passionate about leadership and aspires to stand for public office.

Continue Reading
Advertisement
You may also like...
Related Topics:Chisha