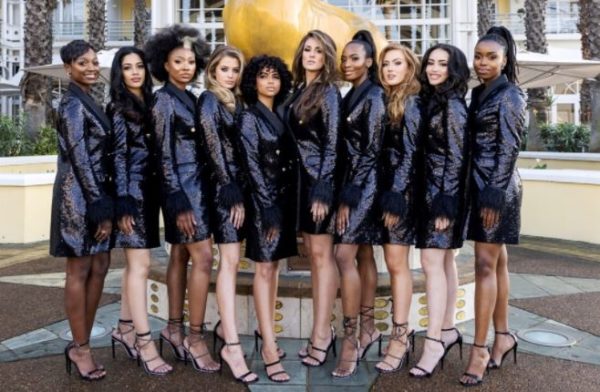 Zimi from Qonce in the Eastern Cape, who was crowned winner of the people’s vote, expressed gratitude for the love and support.

“This feels like a blessing. It’s one thing to have people believe in you and tell you. But it’s another to know that they actually action towards what they believe in me,” said Zimi.

The 10 ladies were selected by a panel of judges who are all former Miss South Africa title holders, including Bokang Montjane-Tshabalala (2010), Liesl Laurie (2015), Melinda Bam (2011) and Tamaryn Green (2018).

The final will be held in Cape Town on 16 October, and it will be broadcasted on M-Net (DStv channel 101) and Mzansi Magic (DStv channel 161) at 5pm; it can also be streamed online.