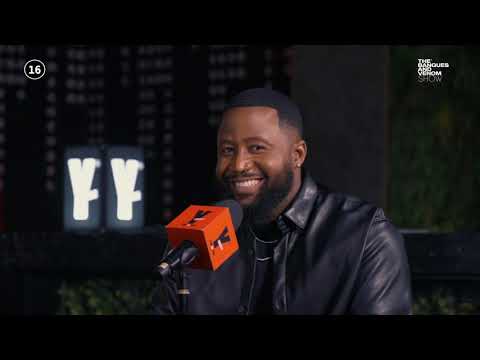 The South African rapper affirmed Kamo to be a young goddess who gets highly admired by American stars.

Cass said he recently spoke to Kamo about how huge she is in the industry, and said Tory is following her on Instagram.

“I was even talking to Kamo Mphela the other day I said ‘You sleeping on yourself, do you know who you are?’ I’m like ‘Do you know that Drake and Tory Lanez talk to each other and say “I wanna f*** this girl?” Like I’m telling you.’ Right now the American rappers are probably looking at Kamo Mphela and are like ‘yooohh,” said Cassper.

In the interview, Mufasa opened up about a lot, including his alcoholic brand launching soon, and described to be a taste of wealth.

The rapper is securing the bags by all means, as he was announced as the new hosts of The Braai Show, which was formerly hosted by AKA.

There’s been controversial talks about the show, as some persons claim that Cass was hired by Supa Mega, but the reports got slammed by AKA who is trying to terminate his contract on co-owning the show.