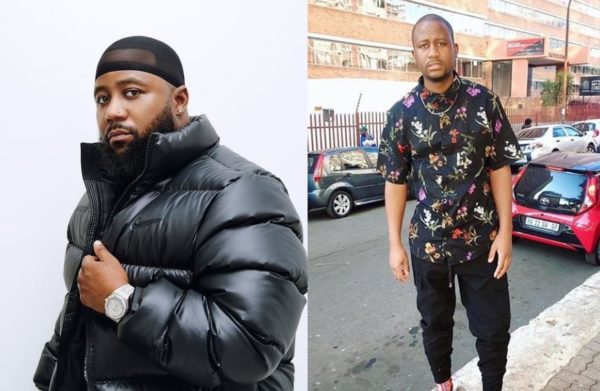 Cassper Nyovest’s name is once again in the mouths of South Africans after a photo of his doppelganger surfaces on social media.

Over the years, there’s been varieties of the rapper’s lookalike being displayed on social media, but this time around, some persons assume it’s the rapper.

Cassper’s new look alike got people thinking the person is the rapper, but after taking a deeper look at the snap, people realized the guy in the snap is taller than Mufasa.

While Mufasa is yet to react, lots of persons have expressed shocked at the huge similarities between them.

Lol I once got offered cash to show up as cassper 😅 pic.twitter.com/c01ewqXayp

I ordered Cassper from Wish 😭 https://t.co/VC8G1CdDOD

No ways. @casspernyovest skeem did you see this? 🤣🤣 https://t.co/SwRt6WR0Mz

I was convinced that this was Cassper before the Bentley😳

Continue Reading
Advertisement
You may also like...
Related Topics:Cassper Nyovest