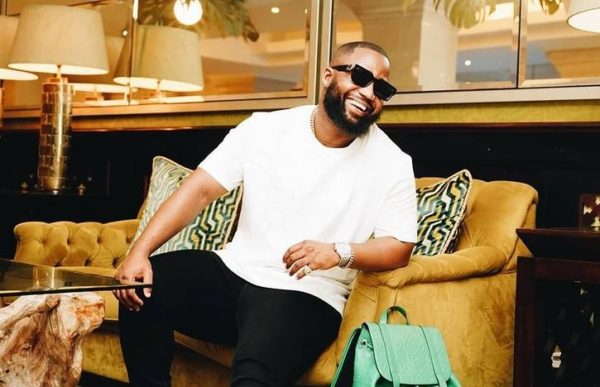 Cassper Nyovest speaks about the ingredients used in being this successful in the entertainment industry.

The rapper has one of the biggest cult following in the industry and he’s gone from being just a rapper who diversifies to a businessman.

A curious fan asked him to disclose the secret behind his success.

Well, some fans expected a loud response, but Mufasa kept it simple.

Taking to Twitter, he replied stating just 3 things that has helped him so far in the game.

“Believing in God, trusting my Gift and and putting in the hours,” he said.

Some tweeps appreciated his response, confessing that they get inspired by him.

Believing in God, trusting my Gift and and putting in the hours. https://t.co/BMypJGzd9Z

Continue Reading
Advertisement
You may also like...
Related Topics:Cassper Nyovest