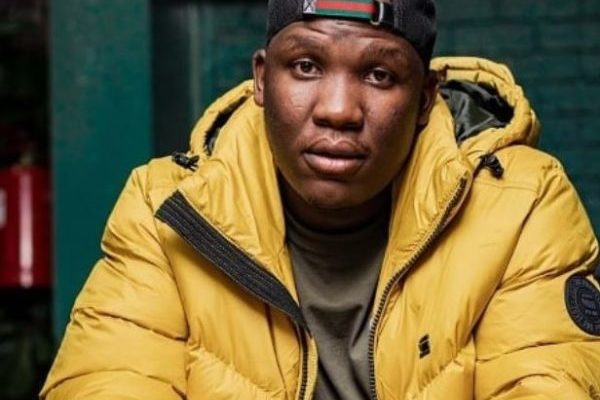 Busta 929 defends himself in an official statement shared on Thursday afternoon, as regards the viral video that suggests he took advantage of a teenager.

In the early hours of Thursday, a recorded Instagram Live video surfaced on social media, and the Amapiano star was seen with some girls, including a 14-year-old lady rocking a towel.

South Africans cancelled the DJ, believing he took advantage of her.

However, in the statement shared on Twitter, Busta said himself and his team picked up the talented 14-year-old girl on their way back home after a show.

According to the DJ, the girl was with him, his girlfriend and manager in his home studio recording songs for 2 days.

The girl had shown interest to work with him, and he obliged.

He further revealed that the girl was on a towel because she just had her bath.

However, he apologises for not ensuring that the girls informed their parents about their whereabout before taking them to his house.

Read the full statement below:

Continue Reading
Advertisement
You may also like...
Related Topics:Busta 929

Actress Iyabo Ojo calls out her bestie, Omo Brish, for allegedly throwing shades at her
What Motivated Me To Hustle Hard –Olamide
Advertisement