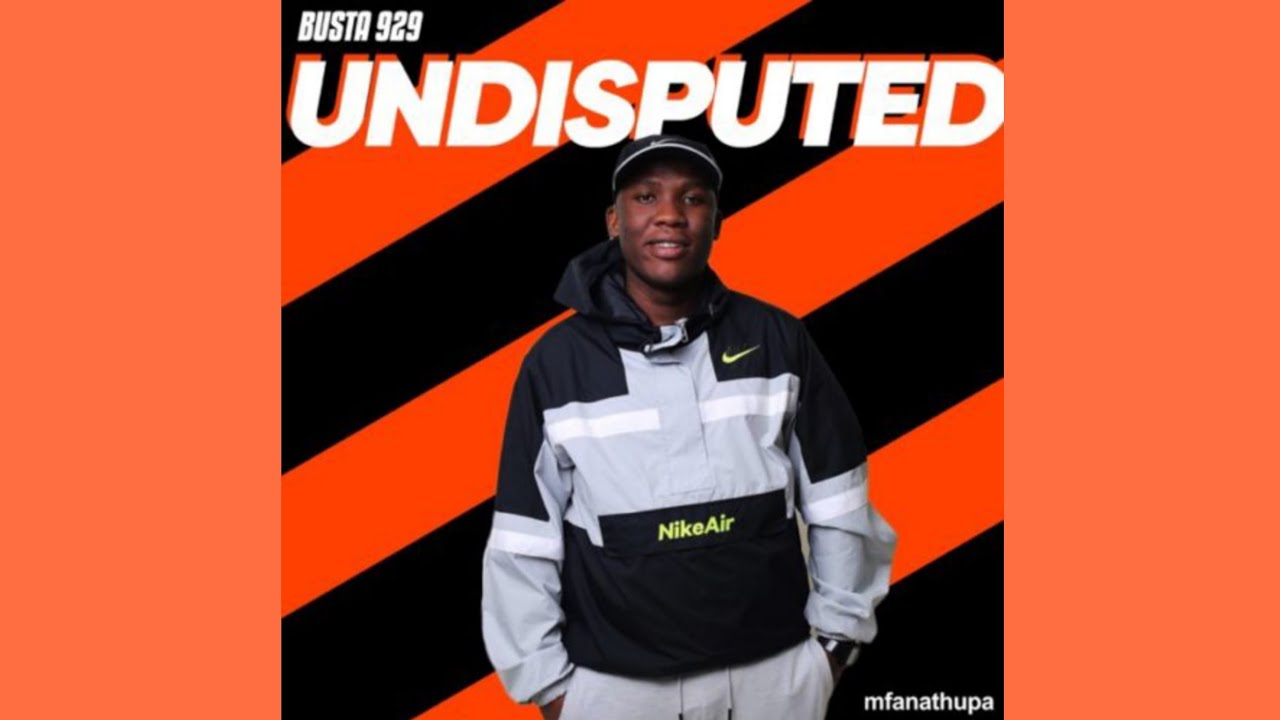 Busta 929 shows off his newly acquired car while being dragged by South Africans on social media.

He shared photos and videos of the car and followers congratulate him over the exciting news.

Meanwhile, in the early hours of Thursday, Busta was called out after people sighted a 14-year-old in his house, wrapped in a towel. It was believed that the DJ invited the young girl over without considering her age.

After being cancelled, he released an official statement in the afternoon saying the girl with some other girls were in his house for 2 days recording songs.

He apologised for not carrying along the parents of the girl, but he made it known that he obliged to work with the girl, after she showed interest.

Continue Reading
Advertisement
You may also like...
Related Topics:Busta 929