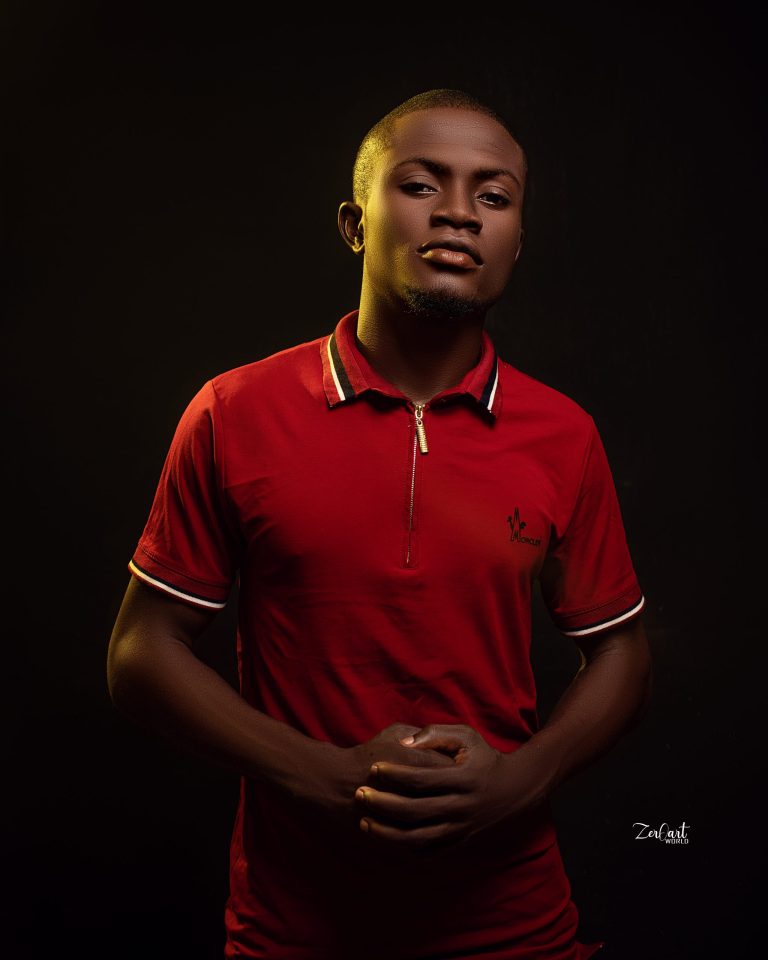 Julius Famous is a rapper, singer, songwriter, executive producer, performing artist, actor, and entrepreneur. A prominent figure in popular music, Julius Famous popularly known as 6kyl4rk is not only a musician but also a multi business man with company’s.

6kyl4rk (Born Julius Famous) is a multiple genre musician from Africa was born on the 15th April at Nigeria.

Famous Julius is international artist with multiple genres, Famous Julius is popularly known as 6kyl4rk was born at Otuan town, from Oporoma City, grown up at Oyonma town all in under Bayelsa, Nigeria.

6kyl4rk started his career since childhood days as he knows how to talk, so far so good the journey was notified by the people on 2012. He got his first biggest live performance ever at highschool.

The music world welcomed 6kyl4rk on the 08-05-2015 with his first pop music titled CAN’T PULL ME DOWN which made known to the universe.

6kyl4rk is not that type of idle musicians you know from the other side of the world, he works hard, he delivered & feed his fan’s & the WORLD with their need. With a deep looking at the types of music he does, you might find out 6kyl4rk is not just a musician.

Connect with “6KYL4RK” on social media↓

on >AUDIOMACK<
on >SOUNDCLOUD<
on >SPOTIFY<

Continue Reading
Advertisement
You may also like...
Related Topics:6KYL4RK