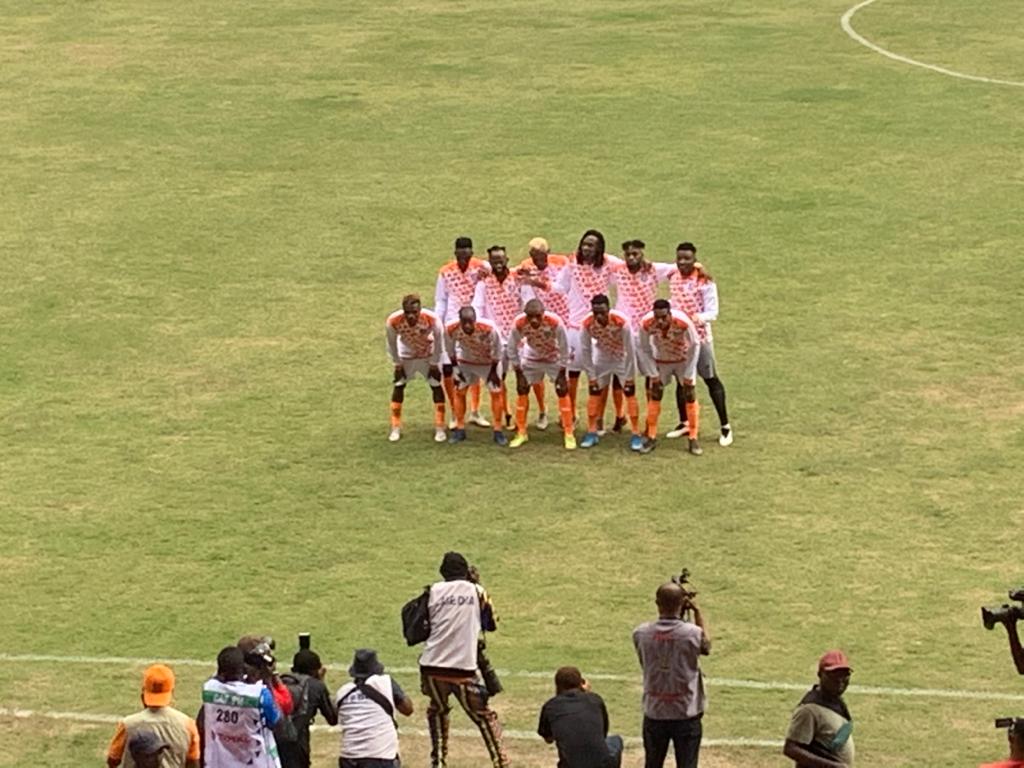 Akwa United won the Nigeria Professional Football League title for the first time following a comprehensive 5-2 win against MFM in Uyo on Sunday.

Charles Atshimene headed the Promise Keepers in front from close range in the 24th minute.

The hosts doubled their advantage late in the first half when Alimi Adebayo diverted Mfon Udoh’s cross into his own net.

The visitors pulled a goal from the spot in the 68th minute through Michael Mbonu after Dennis Obasi was fouled inside the box.

Atshimene got his second and Akwa United’s fourth of the game five minutes from time.

Obasi reduced the deficit for MFM two minutes from time.

Atshimene netted his third of the game on the dot of 90 minutes to make it 5-2 to the home team.

Kennedy Boboye’s side top the standings with 71 points from 37 matches.

It is also the second time coach Kennedy Boboye will be winning the trophy as he had led Plateau United to win their first league title in 2017.