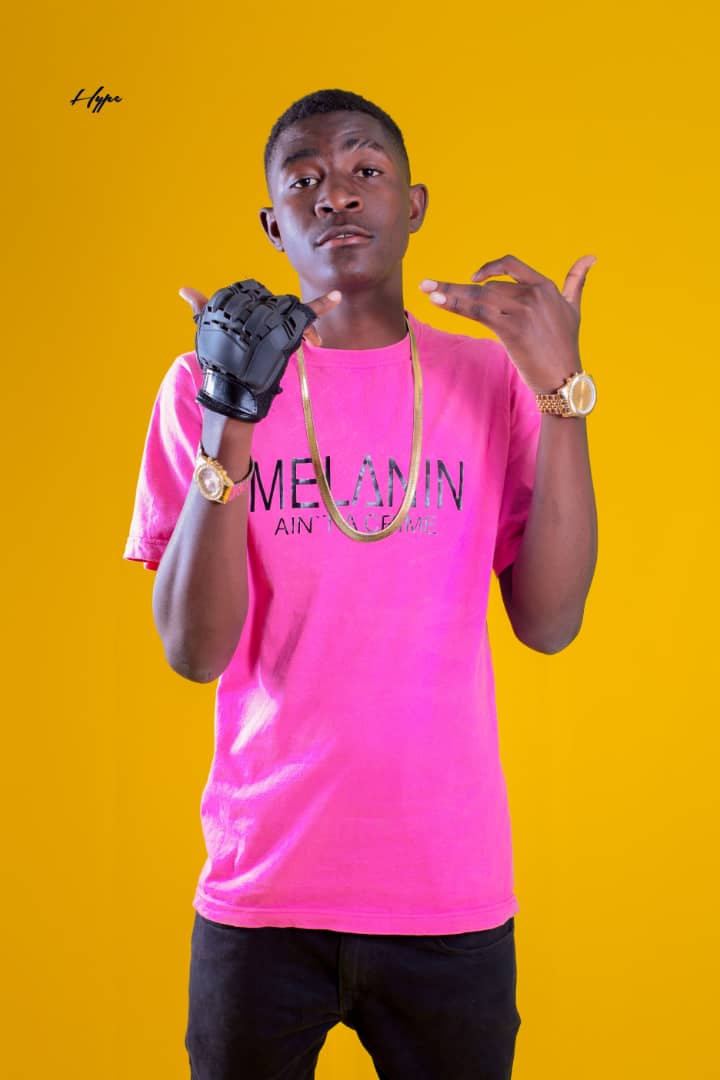 Paul Sergio Mobela famously known as Billzymajor_official Solwezi based recording artist, 19-years old born in 2001/04/19 in Solwezi (Zambia Compound) began his music career in 2015 as a rapper/dancehall artiste and recorded his first track in 2016 dubbed “Sabala Ninebo” . Then in 2018 He teamed up with Munzi_Munzi 5 together With Gab-G and Lîñkín that’s when he dropped another promising song Titled “On The Way“. Then it came to a time where he become an independent artist in November . In December Okar and Billzymajor Teamed up and Recorded another hit song whicb pushed both artistes into the limelight vwith Quite a number of downloads , the song featured celebrated music act JAE CASH and it was Produced by DJ MZENGA MAN.

Currently Billzymajor_official is Signed under Nah Pressure Music Records(Nah Pressure Mahn) And is quickly becoming one of Zambian favorite underground musicians.
Hip hop and dancehall fans across the country have already tuned in to hear unique combination of melodic rap and raw lyricism. Now, with a versatile catalogue of music and ever-growing number of downloads and streams online, and his ready to bring is talents to the world stage.

Continue Reading
Advertisement
You may also like...
Related Topics:Billzymajor