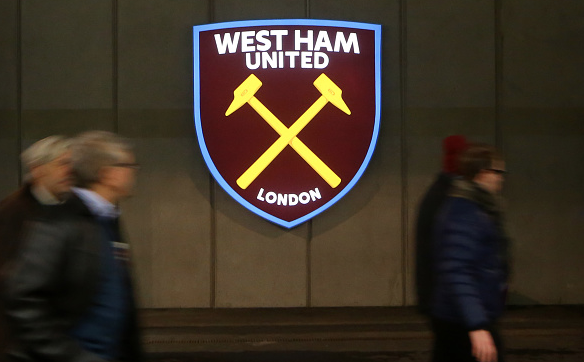 Fiorentina’s Nikola Milenković has entered his final year of contract and without a renewal in sight, he continues to attract attention from elsewhere.

Tottenham Hotspur and Juventus have been named as suitors for the defender, and they are now joined by West Ham United.

TuttoMercatoWeb have come up with a short update on the 23-year-old and when focusing on the Turin club, the report’s title states the Old Lady must ‘beware of West Ham’.

Within the report, it’s said the Hammers have ‘asked for information’ about the centre-back in the ‘last few hours’.

David Moyes wants his side to strengthen the heart of the back four next season and apart from Milenković, the London club have already looked at Chelsea’s Kurt Zouma.

The Blues are interested in Sevilla star Jules Koundé and Zouma could end up at the La Liga side as part of the deal for his compatriot’s transfer.

Milenković, who has so far decided not to sign an extension, is set to leave Fiorentina in the ongoing window and West Ham will have to battle it out with Juventus and other suitors to sign the Serbia international.