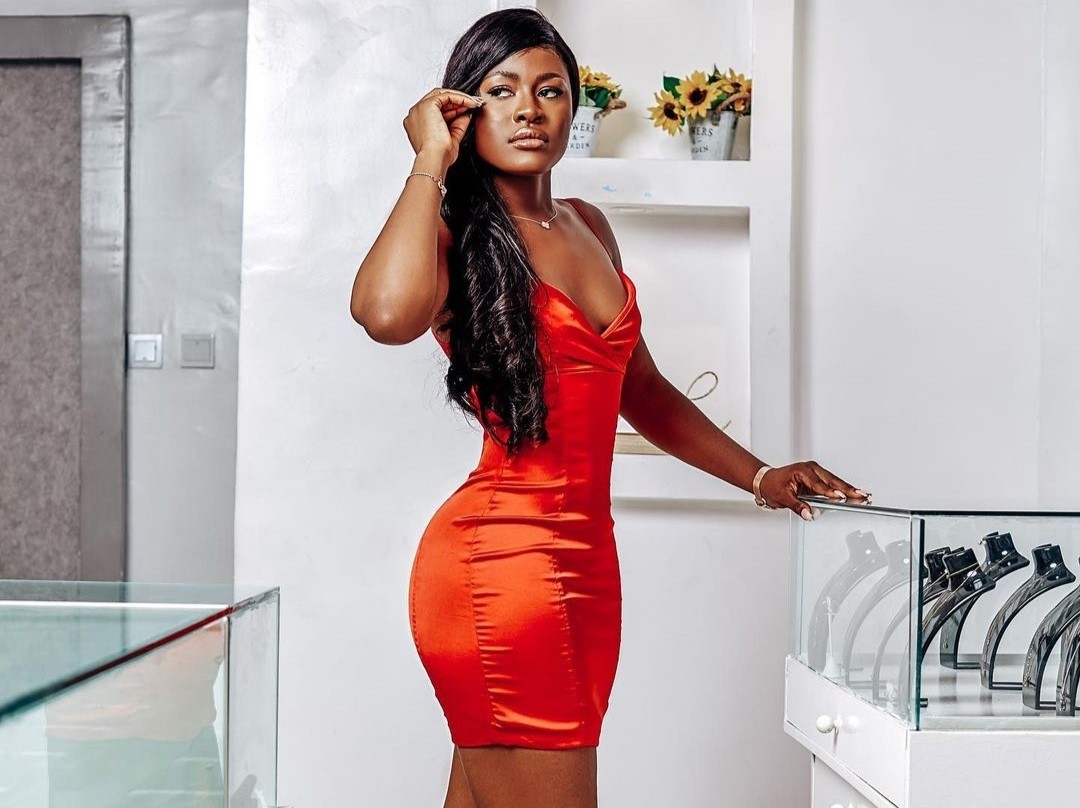 Big Brother Naija reality star, Alex Unusual, has taken to social media to give her opinion on the factor that leads to a failed marriage.

According to the reality star, enduring in a relationship that which you cannot endure in marriage is the beginning of the end of most marriages.

She therefore advised her followers:

She also spoke against trying to secure the marriage first before trying to change your partner because according to her expecting that your partner will change in marriage might be futile.