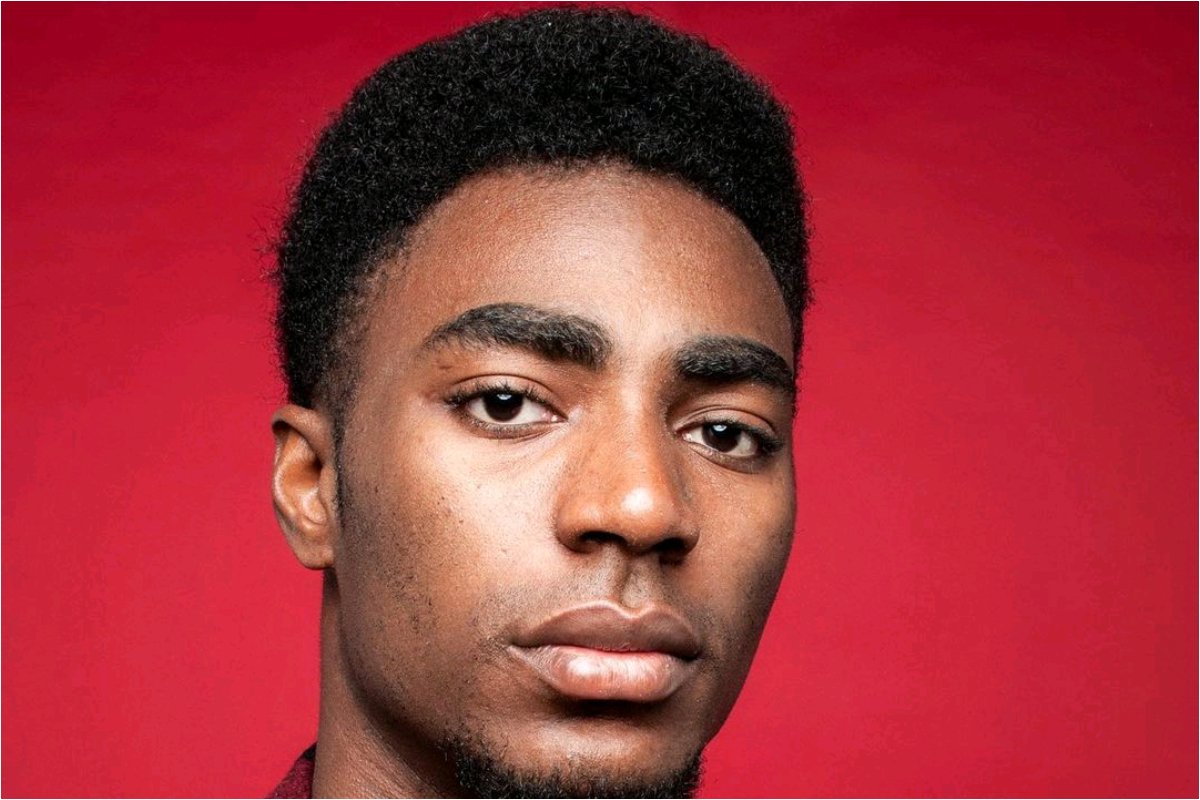 After Maria accused him of harassments, Big Brother Naija, BBNaija housemate, Yerins has been nominated for possible eviction.

But he assuming that he was nominated for possible eviction by Pere because of his personality.

Yerins was nominated for eviction on Monday, alongside Whitemoney, Beatrice, Niyi and Yousef.

At least one of the housemates will be evicted next Sunday during the live show.

Yerins speaking to Angel, said he feels he’s not good enough and not a cool guy, the reason he was nominated for eviction.

He said: “I shouldn’t be surprised at the nomination

“I feel I’m not that cool guy for the housemates and don’t think I deserve to be here.

“I don’t have any issue with Pere or Maria.

“It’s a game anyway and I just have to develop that mental strength so I can withstand anything outside the house.”

Angel, responding said his personality has nothing to do with his nomination, as other housemates who see themselves as being cool were also nominated.