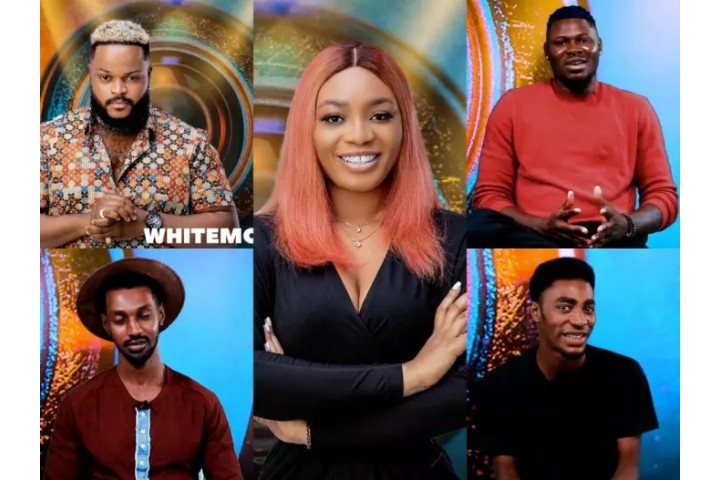 The nominated housemates are: WhiteMoney, Beatrice, Yerins, Yousef and Niyi.

Maria and Pere, were given the exclusive power of nominating 4 other housemates for eviction after the remaining 20 housemates failed to identify them as the wildcards (fake housemates).

PHCityHype had reported that Maria and Pere were accepted as real housemates on Sunday.

Boma who won the Head of House challenge today, saved JayPaul with his veto power and replaced him with Yousef.