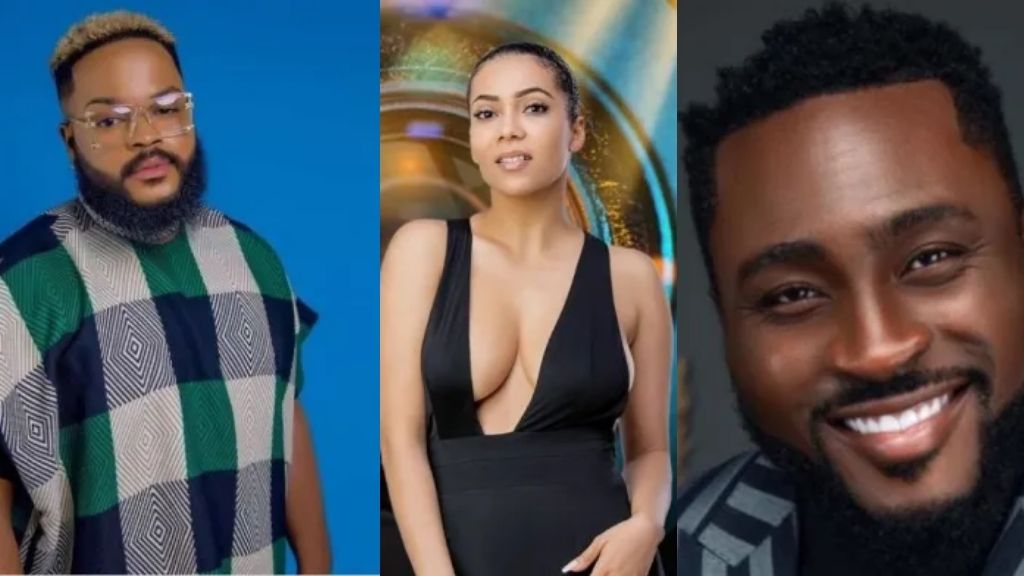 Maria Chike went on to say that she nominated Beatrice because she was too isolated in the house and never tried to join in the house activities.

As for Jaypaul and Yerins, she said that she could not vibe with Jaypaul because of his quiet personality, but admires Yerins even though she feels he has things he needs to learn about himself. According to her, Yerins is trying to fit in.