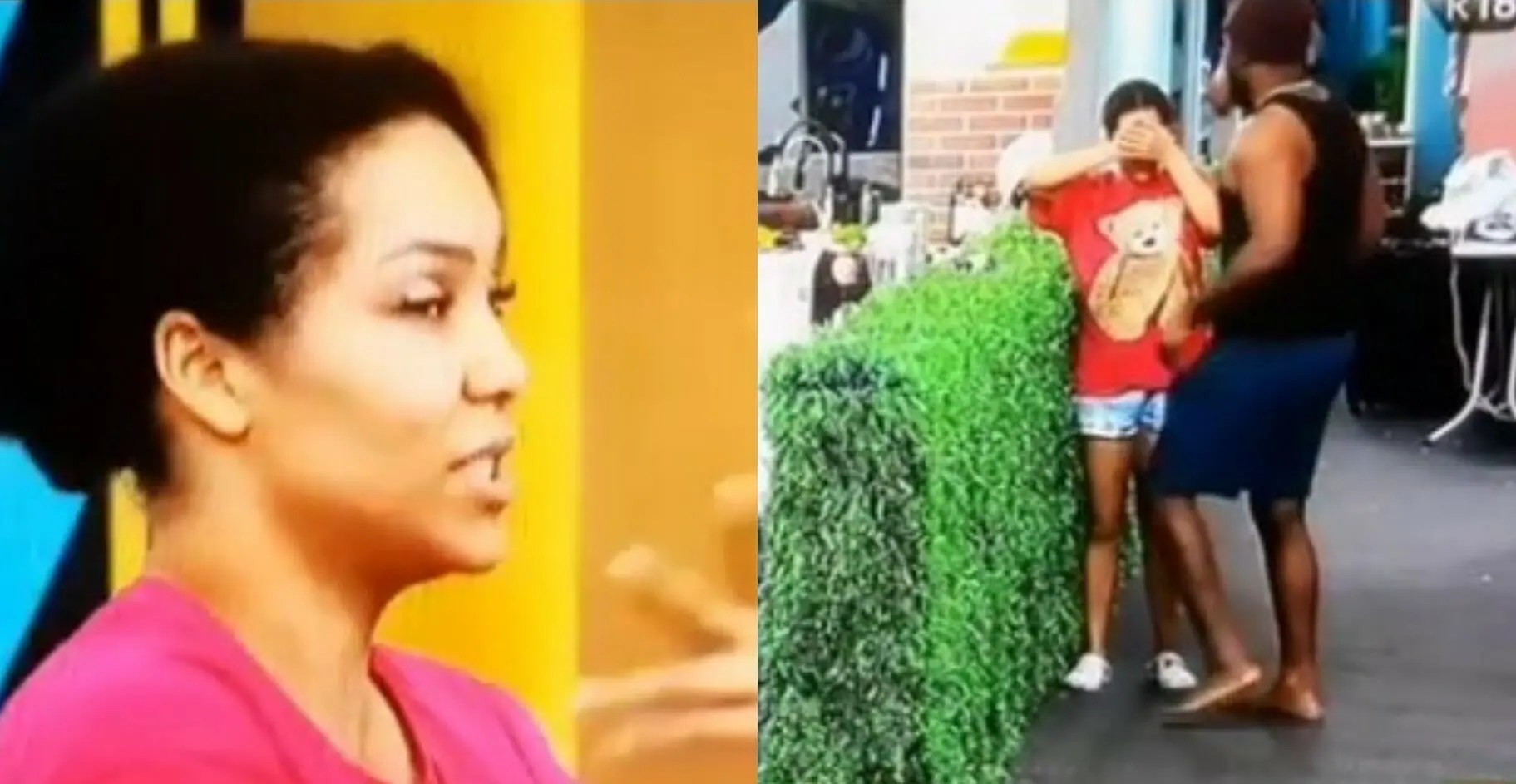 The two wildcards Maria and Pere were very close during the wildcards investigation. It’s only normal for one of them, if not both to start developing deeper feelings towards the other.

A few hours past midnight, Pere and liquorose were having a serious conversation on this topic.

Pere told Liquorose he likes Maria and she reinforced him saying he should go and chat with Maria about this. Pere immediately went into Maria’s room and called her out. She came out with a very serious face which was a bit scary to Pere.

However, Pere went on and said, “Maria, I really like you”, before he could even shut his mouth, Maria added, “I don’t like you, cool?”.

As soon as she said this, she asked Pere if she could go back to continue her sleep and Pere permitted her.

Sammie and Pere then went into the lounge and discussed further on this. Sammie told Pere that Maria and his closeness might have just been a cruise, but he took it seriously.