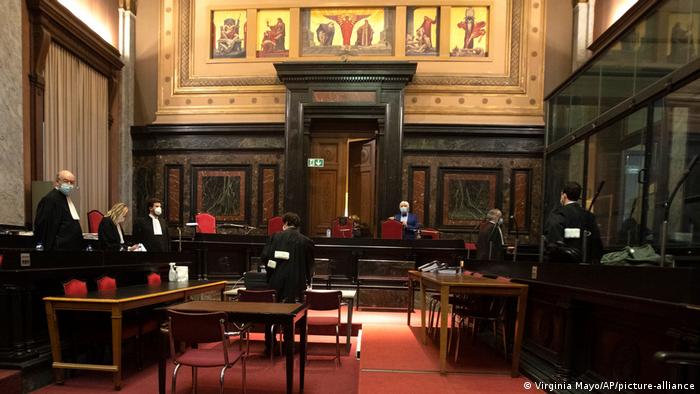 The EU has lost a legal battle in Brussels to force Anglo-Swedish drug maker AstraZeneca to supply 120m doses of Covid-19 vaccine by the end of June. It went to court last month after the company delayed shipment of the vital vaccines, having originally committed to supply 300m doses by the same date. However, the EU demand was not satisfied by the judge in Brussels. But the judge did impose a deadline on AstraZeneca to supply doses to the EU over the summer or face hefty fines.

AstraZeneca must supply 80.2 million doses of the shot by Sept. 27, only about 10 million more doses than Astra said it has already sent the EU. The European Commission had asked for 120 million vaccine doses cumulatively by the end of June and a total of 300 million doses by the end of September, the company said.

At a court hearing last month, the EU said Astra should pay 10 euros ($12) a day for each overdue vaccine. The EU had asked the court to order Astra to supply 20 million more doses than it planned to deliver by the end of June. If the court backed the EU, the company could have faced as much as 200 million euros a day in penalties for those shots.

The court ruled that the European Commission had no exclusivity or right of priority over other contracting parties. Friday’s interim order will be followed by a full ruling on the merit of the claim at a later date.

AstraZeneca was seen as a key pillar of the EU’s vaccine rollout. Its contract with the Commission foresaw an initial 300 million doses being distributed, with an option for another 100 million, but the speed of deliveries was far slower than the company originally thought.