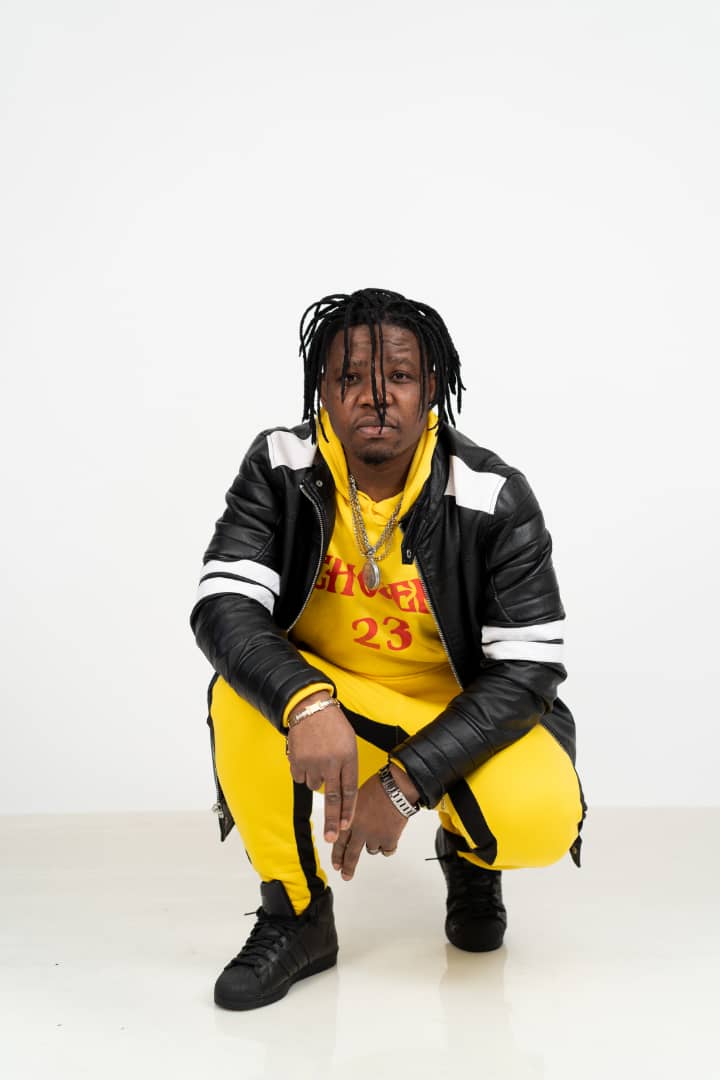 Young G Pro is an Afro-pop\RnB star, originated from south-south part of Nigeria.

Young G Pro is a contemporary artist and has released singles like “Bad Flow”, “Thunder From Above”, ” Ojoko” among others.
The Afro-pop\RnB singer broke with his single “Oba-nana originally released early January 2019, bagging multiple awards and touring.
In the year 2020, he released the very anticipated single Dodo-Rema and has been on the rise.