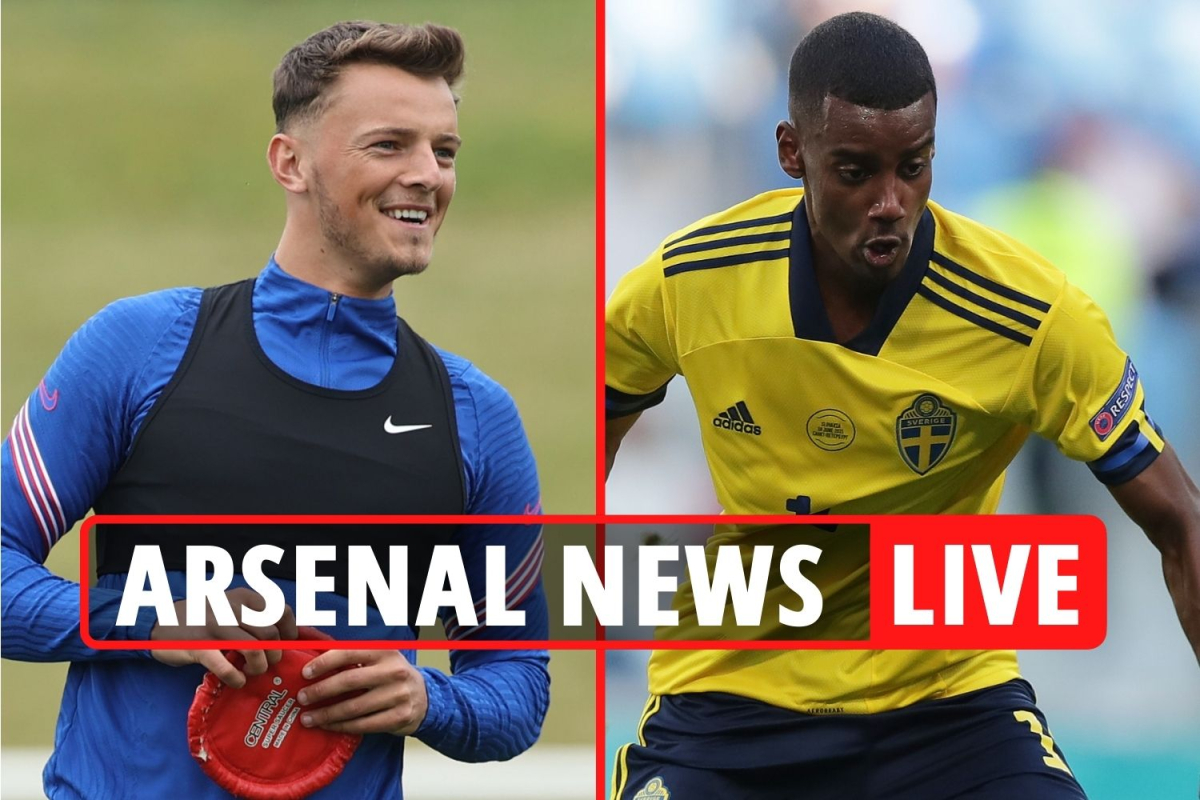 It is set to be a busy summer transfer window for Arsenal as they are targeting multiple signings. The Athletic have rounded up some of the major moves that the club are considering as of now.

After consecutive seasons finishing eighth in the Premier League, the north Londoners go into 2021/22 without any European football. Not only will this impact their finances, but it will also affect their ability to attract players.

As per the report, Arsenal are looking to make four to five significant signings as they plan to overhaul their squad. They are also on the verge of completing deals for Ben White and Albert Sambi Lokonga but that will not put a stop to their activity.

There is a three-man team at the Emirates Stadium that is coordinating all these moves. This includes manager Mikel Arteta, technical director Edu and chief negotiator Richard Garlick.

The Athletic state that the Gunners could sign a goalkeeper, a left-back and a right-back, a creative midfielder and an experienced central midfielder. They want to achieve all of this within this window. As for central midfielders, apart from Lokonga, the club are looking at both Ruben Neves of Wolves and Manuel Locatelli of Sassuolo. But the latter is more likely to move to Juventus.

For the right-back role, another Sassuolo player is under consideration after the Gunners found a deal for Tyler Adams hard to pull off. They have turned their sights to Turkish defender Mert Muldur who would be cheaper and easier to buy.

On the other side of defence, the Gunners are monitoring 19-year-old Miguel Gutierrez of Real Madrid. The youngster is reported to have a release clause of €40m and is registered to the same agency as Arteta. Looking for a goalkeeper, the north Londoners have two names in mind: Andre Onana and Aaron Ramsdale. The Ajax stopper is currently undergoing a ban and has already been strongly linked with Arsenal.

The Athletic report that the Gunners have initiated talks with Sheffield United over a move for Ramsdale. The Englishman is seen as someone who can make a significant contribution to the club. One name that came up when searching for a creative midfielder is James Maddison of Leicester City. Despite being admired by those at the Emirates, the report states that a deal would be too expensive.

They also state that it is not known who the alternative to the Foxes player is going to be. There are also some suggestions that the Gunners could target Maddison’s clubmate Dennis Praet. With regards to sales, The Athletic state that Eddie Nketiah has been offered a contract extension to increase his value. The club is looking to adopt a similar approach in dealing with winger Reiss Nelson.

After a hugely disappointing season, there is a need for significant investment. It perhaps will not happen unless the club is able to offload some players, in order to raise important funds. It is very clear that the squad needs reinforcements and unless they make an effort to improve it, catching up with their rivals will become harder.

What is good is the profile of players being targeted as they are what the club needs right now. In particular, getting a creative midfield presence is essential to improve the potency of the attack. With Martin Odegaard likely to stay at Real, there will be too much pressure on Emile Smith-Rowe if no one else is brought in. While Maddison is an excellent choice, the price being quoted is very high and there are cheaper alternatives that could be found.

Central midfield is probably the other area that needs attention. With Granit Xhaka close to leaving the Gunners, finding a replacement becomes crucial. While Locatelli is the ideal player, it appears that Juventus are more likely to get him. Therefore, the Gunners should start looking elsewhere to find a worthy partner to Thomas Partey.

Arsenal have a chance to make waves in the transfer window and sign the players they want. A lot of activity can be expected between now and the end of the summer.