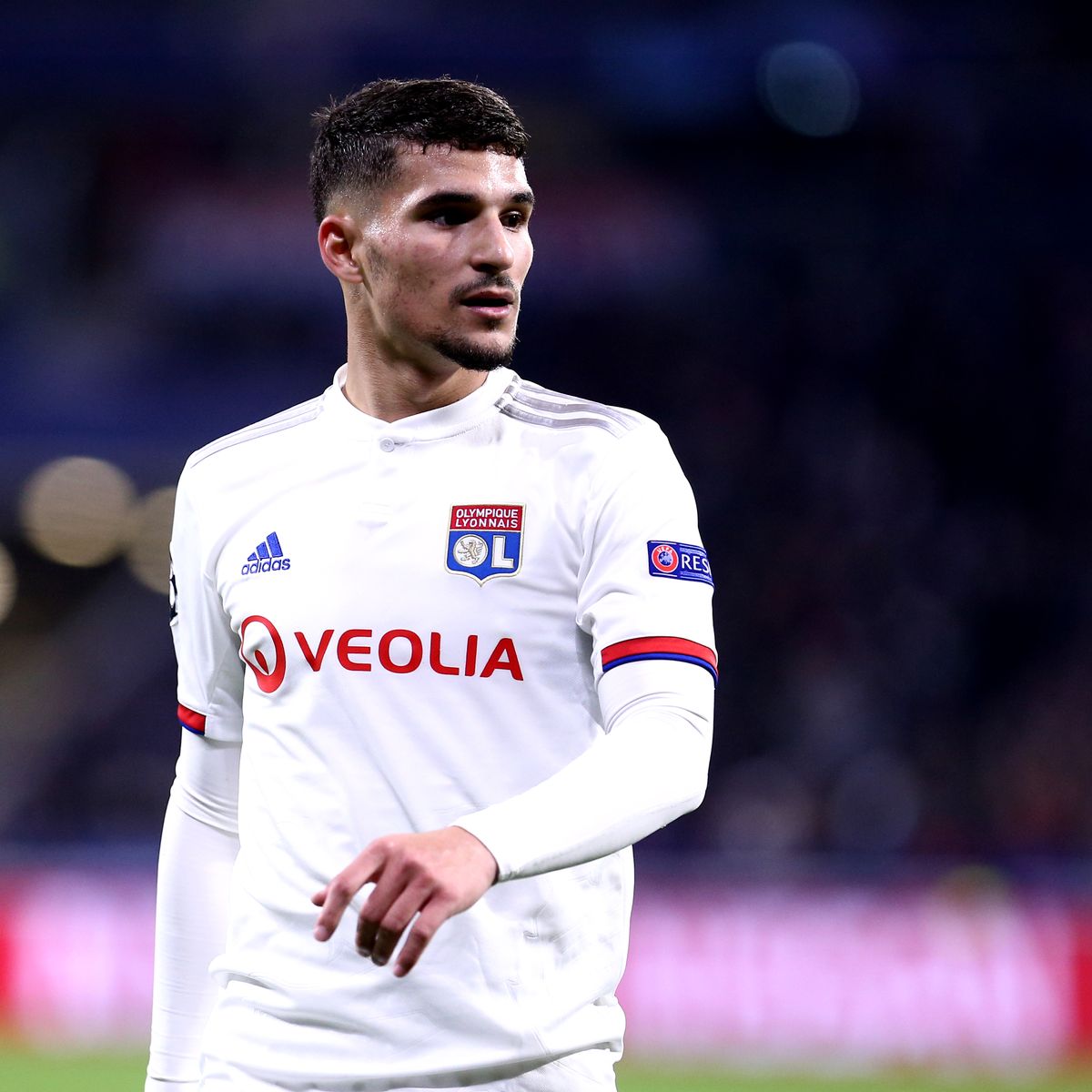 Per The Sun, Arsenal have reportedly prepared a new, increased bid for Lyon midfielder Houssem Aouar. The bid is alleged to be in the range of only £20 million despite his current valuation of £37.8m.

This is the second bid the club have presented for the 22-year-old after Lyon rejected a previous £30m offer last summer. At the time, Lyon president Jean-Michel Aulas declared Aouar’s value to be above £50m and stated that Arsenal lacked the funds for a transfer.

The drastic reduction in the Ligue 1 side’s asking price is a result of their failure to qualify for next season’s Champions League tournament, as they finished fourth behind Monaco.

The Frenchman has been on Arsenal’s radar for quite some time and would prove a dynamic addition to a midfield in need of increased fluidity and production.

Despite Lyon’s disappointing league finish, Aouar had a successful and prolific campaign, scoring seven goals, creating three assists, and completing 84% of his passes.

Additionally, he accumulated a career-best 5.1 shot-creating actions per 90 minutes, a stellar feat that could greatly improve an Arsenal attack that often fails to be clinical and consistent.

Signing an attacking midfielder in the current transfer window is a priority for Arteta, having lost out on signing Real Madrid’s Martin Ødegaard to a permanent contract after his successful loan spell.

With the impending, likely sale of Granit Xhaka and speculation around the transfers of other players, there will undoubtedly be an adequate financial opportunity to complete an important transaction at such a bargain.

Statistics provided by FBRef.com and TransferMarkt.com